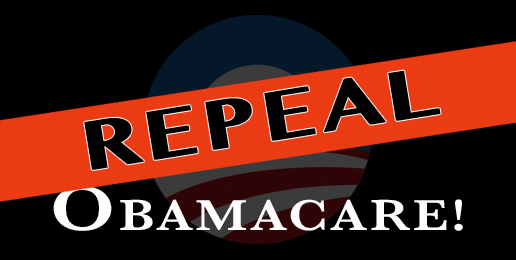 Republicans eager to show quick action against Obama’s health care law took an initial procedural step Tuesday, introducing a budget bill that would have to be considered under a parliamentary procedure that would prevent Democrats from using a Senate filibuster to protect the health care law.

With Republicans in control of both ends of Pennsylvania Avenue after January 20, the Republican Congress will be able to repeal and replace the Affordable Care Act (ACA) with the help of the new president.

Candidate Trump made clear his intentions, and President-elect Trump began to make good on his commitment to repeal and replace the ACA with his choice of U.S. Representative Tom Price (R-GA) to serve as his Secretary of Health and Human Services. Rep. Price is considered one of the most knowledgeable Republicans on healthcare policy.

Since the election, a lot has been written about the challenges in repealing the ACA. The bill ran thousands of (mostly unread) pages when it was signed into law in March, 2010, and tens of thousands of pages of regulations dealing with the ACA have been added since then.

What will replace Obamacare is a work in progress as conservative health care expert Lanhee Chen explained:

It’s not that we don’t have enough ideas as conservatives, it’s that we actually have too many. A lot of thinking and research has gone on the last several years around how you create a health care system that is more consumer friendly, that pays attention to costs first, that recognizes the importance of health care in people’s lives but doesn’t believe that the federal government is necessarily well-suited to make all of those important decisions.

Take ACTION: Click HERE to send a message to U.S. Senators Dick Durbin, Tammy Duckworth, and your local U.S. Representative asking them to support the repeal of Obamacare.

Obamacare has caused many to lose their existing coverage, insurance rates to soar, policy options to be restricted, and increased the national deficit. The law has negatively affected the economy in several ways, especially by discouraging companies from hiring.