Educating Voices, Inc. is pleased to present Alex Berenson for an eye-opening report, based on his new best seller, that exposes the link between teenage marijuana use and mental illness, and a hidden epidemic of violence caused by the drug. Tickets are free, but you must register in advance! 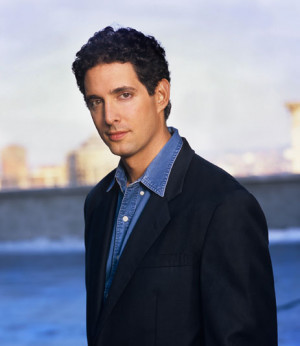 Alex Berenson is a former New York Times reporter and award-winning novelist. Born in New York, he attended Yale University and went on to join the New York Times in 1999. There he covered everything from the drug industry to Hurricane Katrina and served two stints as a …