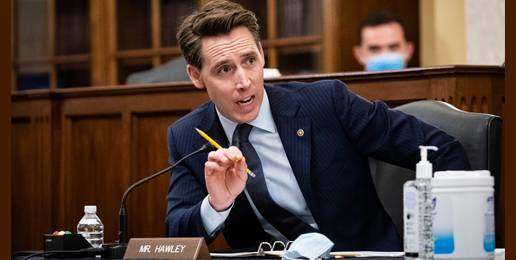 Please watch the entirety of Hawley’s compelling address and share it widely. (It is only 13 minutes long.)

U.S. Senator Hawley—a Christian and Harvard University and Yale School graduate who worked for the Becket Fund for Religious Liberty—is  exactly the kind of leader religious conservatives have been praying for: wise, brilliant, and bold.