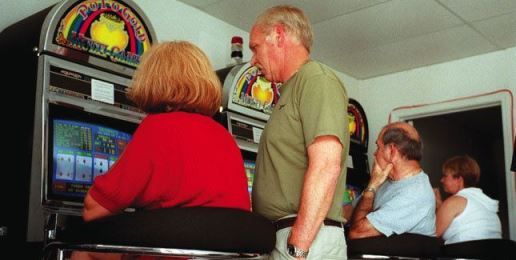 Video gambling out of control, says one lawmaker

This article was originally posted at the IllinoisTimes.com website.