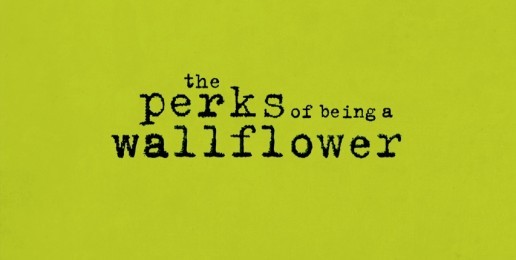 Email Exchange with Teacher About The Perks of Being a Wallflower
Written By Laurie Higgins   |   06.05.13
PRINT

Here’s an email I received from a Christian public school teacher who defends the teaching in public schools of The Perks of Being a Wallflower, followed by my response:

I am a conservative, a church-attending Christian, a public school elementary teacher, and I read The Perks of Being a Wallflower four times when I was fourteen years old. I think you are incorrectly analyzing the book when you say that it tries to teach that children want to be isolated. It features a cast of outcasts, and the protagonist is an outcast, not by choice but out of fear, anxiety, and depression. Many of the topics that the IFI disapproves of are also generally disapproved of by the story as well. I think the important thing parents need to realize about this book and others like it is that the world we live in is not perfect. Kids in our society go through some pretty terrible things. It’s important that literature reflects life in order for anyone to read it and connect to it. We can censor a book, but that doesn’t change the things kids go through as they pass through adolescence into adulthood. We can’t change the world for the child. We have to prepare the child for the world. If parents feel they have not prepared their child enough to read a book in which things they disapprove of are depicted, what faith do they have in themselves or their children? What is going to happen when their kids go to high school, college, adulthood? Eighth graders are old enough and intelligent enough to know that the story disapproves of Charlie’s childhood best friend’s suicide, and of the non-consensual incestuous molestation of Charlie as a child by his mentally unstable aunt. They are wise enough to understand that these events have hurt Charlie so much that he requires hospitalization at the end of the novel, because Charlie is, like they are, an adolescent, and requires help from adults to get better. It is impossible to read this book and see the drug use, the drinking, the violence, and the sex as things that make Charlie any happier. These are all things he (and his friends) use to escape their real problems. It does not work. For any of them. This brings up so many discussion points that parents and teachers can use to talk to their students.

Perks made me feel like I wasn’t alone in the way I felt. It taught me that even in the worst circumstances, friendship provides a saving grace. I think those are powerful lessons that are covered in a well-written, honest book. I also think teaching Perks opens up an opportunity for dialogue between students and their parents, and between students and their teachers. When a book is covered in school, the teacher is there to help the students glean meaning from the text. When students read it on their own (as is inevitable when books are censored), it becomes something secretive, something they can’t talk about, and for parents, that is much, much worse.

By way of introduction, I want to share that until August of 2008, I worked full-time in the writing center at Deerfield High School, where I was a member of the English Department.

I hope you get a chance to read all three of these:

Correction and Request Regarding Hadley Middle School
b
a
x
r