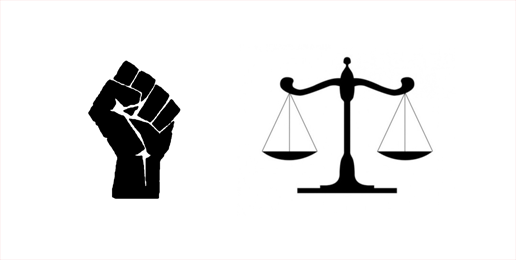 Why Some Conservatives Don’t Like Social Justice
By Israel Wayne   |   07.31.18
When you look at the history of Christianity in the West, it is largely defined (despite popular anti-Christian myth to the contrary) by Christians promoting social justice and charity for the poor and underprivileged. No other social group has been responsible for more positive social reform and improvements for the underprivileged, sick and downtrodden than Christians.
Read More   |
Share 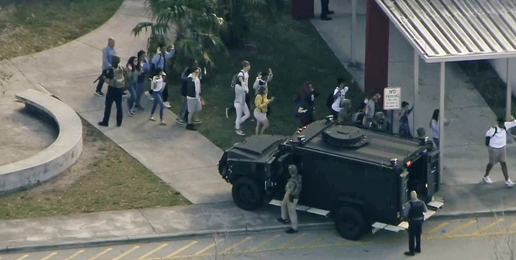 School Shootings and Hope
By Israel Wayne   |   02.15.18
The nation was rocked again by a recent school shooting in Florida. This incident makes it the eighth school shooting to result in injury or death in just the last seven weeks. Every time these events happen, pundits on both...
Read More   |
Share 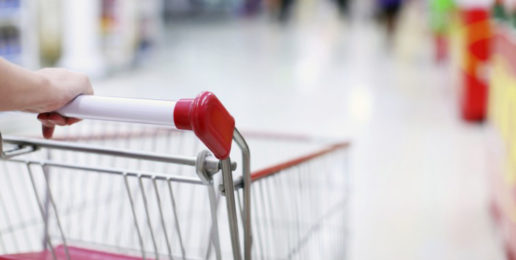 Beyond Boycotting to Stewardship
By Israel Wayne   |   03.22.17
To boycott, or not to boycott? That is the question. Inevitably a company will take a social position that offends the sensibilities of a large segment of their customer base. This happens on the political right and left. Those whose...
Read More   |
Share

GLSEN and their LGBT Common Core Public School Agenda
By Israel Wayne   |   01.12.17
There is a commonly held belief that most parents have that America’s public school system is completely neutral in terms of religious and social values. The view is that the public school system exists only to teach neutral subjects, such...
Read More   |
Share 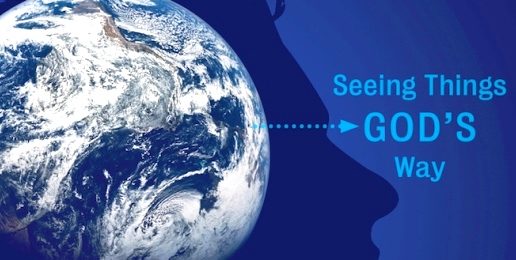 Starving in a Food Pantry
By Israel Wayne   |   10.31.16
Illinois resident, Mike Meadows, was found dead in his food pantry last week. He was discovered by a neighbor who was surprised he hadn’t seen him for a few days. When the autopsy results came back, it was confirmed that...
Read More   |
Share 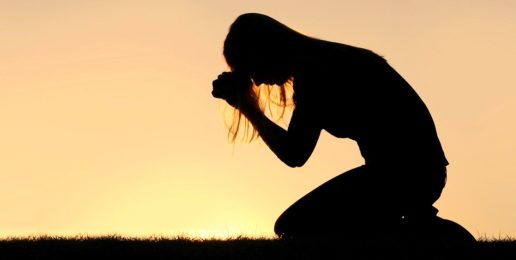 Vote on Your Knees
By Israel Wayne   |   10.24.16
America is not like most other nations around the world. We have a different history and heritage. America is a nation that was founded on prayer. That is something we should not forget during this election year. A History of...
Read More   |
Share 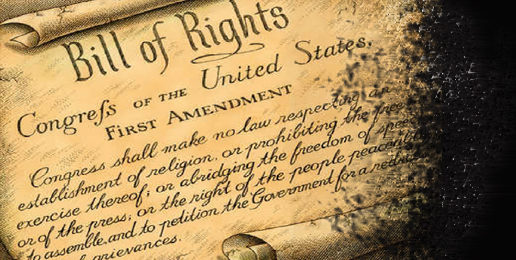 Religious Persecution: Coming to America?
By Israel Wayne   |   09.06.16
In 1929, Josef Stalin signed a law that dealt a devastating blow to religious freedom in Russia. For most of a century, Russian Christians suffered enormous persecutions for their faith. Some estimates suggest that as many as 20,000,000 Christians may...
Read More   |
Share 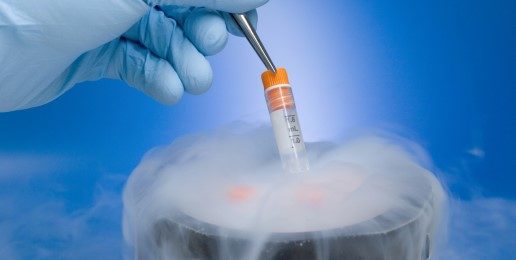 Frozen Embryos: A Matter of Life or Death
By Israel Wayne   |   08.24.16
Ever notice how the media has a knack for pulling on our heart-strings in an attempt to divert us from the real facts of the matter? In logic, this fallacy is called, “A red herring.” A great example of this...
Read More   |
Share 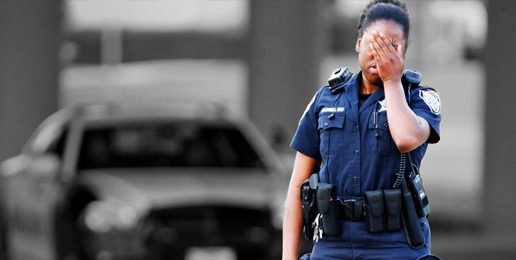 Black and Blue America
By Israel Wayne   |   07.19.16
It seems that America is now locked in an endless loop of tension and violence. Many disaffected Americans are railing out at a government they see as being abusive and vindictive. Movements like “Black Lives Matter” have pitted some African-American...
Read More   |
Share 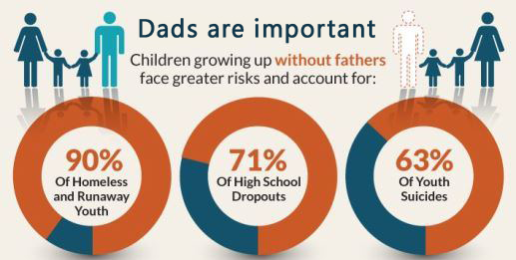 Fathers and the Future of America
By Israel Wayne   |   06.18.16
“So, what is your relationship with your father like?” As a volunteer chaplain for our county’s juvenile detention center, I asked this question about three hundred times over the course of about six years. I only recall two occasions where...
Read More   |
Share
b
a
x
r
Israel Wayne

Israel Wayne is an author and conference speaker, and the Director of Family Renewal, and the the father of eleven children. He writes on Politics, Education, Worldviews, Religion, Cultural Issues and Philosophy at the ChristianWorldview.net blog (where he serves as Site Editor).

He is the author of the books Raising Them Up: Parenting for Christians, Questions God Asks, Questions Jesus Asks and Pitchin’ a Fit: Overcoming Angry and Stressed-Out Parenting, Education: Does God Have an Opinion? & Answers for Homeschooling: Top 25 Questions Critics Ask.