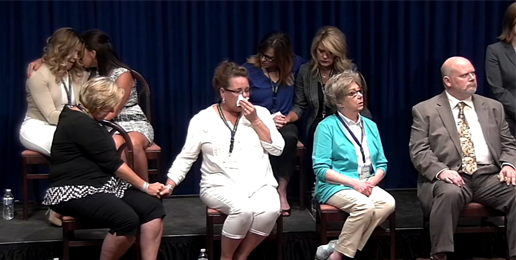 In August 2018, the results of a grand jury investigation were published regarding sex-abuse allegations within the Roman Catholic dioceses of Pennsylvania.

While it is shocking and disturbing to read, we need to be impacted by the full force of how heinous the crimes against these children were. The report reveals:

We subpoenaed, and reviewed, half a million pages of internal diocesan documents. They contained credible allegations against over three hundred predator priests. Over one thousand child victims were identifiable, from the church’s own records. We believe that the real number – of children whose records were lost, or who were afraid ever to come forward – is in the thousands. Most of the victims were boys; but there were girls too. Some were teens; many were pre-pubescent. Some were manipulated with alcohol or pornography. Some were made to masturbate their assailants, or were groped by them. Some were raped orally, some vaginally, some anally. But all of them were brushed aside, in every part of the state, by church leaders who preferred to protect the abusers and their institution above all.

It is unconscionable that men put in positions of leadership–especially those who claim to represent God–could so  cruelly abuse those placed in their care. But it is not only clergy who have abused children and covered up the abuse. According to a new report, Chicago public schools and Child Protective Services failed to adequately protect school children from sexual abuse. Abuse happens in every sector and corner of society. Predators often seek occupations where they will have unsupervised access to children. Upon being discovered molesting children, one Catholic priest reportedly sought new employment with Walt Disney World where he was reportedly hired and worked for the next eighteen years.

There is a deeper level of violation when the abuser is someone in a position of authority, especially when that person is trusted to care and protect children, such as a police officers, doctors, teachers, coaches, scout leaders, school staff, therapists, and clergy. Children are taught to trust and respect these kinds of authority figures and so are more vulnerable to grooming.

When someone who claims to be working for God abuses children or teens, the damage can be irreparable and often includes anger at God, Christians and the church.

A Christian Response to Church Abuse

As a Protestant, I grieve for all those who have been victimized by abuse. We should hold all perpetrators accountable for their crimes. Those who abuse others should be prosecuted to the fullest extent of the law, and institutions that helped cover up crimes should also face prosecution.

It is understandable that those who have been abused by church leaders want nothing more to do with the Church, or Christianity. Just as we don’t impute blame to all doctors, coaches, or teachers for the evil actions of some, we ought not judge all priests guilty for the grievous sins of the abusive priests. We should judge the any ideology, philosophy or religion against the life and teaching of its founder.

Those who know anything about the teachings of Jesus know that He condemned the actions of those who abuse children in the strongest possible terms.

And (Jesus) said: “Truly I tell you, unless you change and become like little children, you will never enter the kingdom of heaven. Therefore, whoever takes the lowly position of this child is the greatest in the kingdom of heaven. And whoever welcomes one such child in my name welcomes me. If anyone causes one of these little ones—those who believe in me—to stumble, it would be better for them to have a large millstone hung around their neck and to be drowned in the depths of the sea. Woe to the world because of the things that cause people to stumble! Such things must come, but woe to the person through whom they come!” (Matthew 18:3-7, NIV)

Those who abuse children are not following the teaching or example of Jesus. Those who truly follow the teachings of Jesus stand with the abused in seeking both  justice and healing. Even though we fight for justice, in this life it isn’t always served. One day, however, there will be a Day of Judgment when all the wrongs are ultimately punished.

Because the sentence against an evil deed is not executed quickly, therefore the hearts of the sons of men among them are given fully to do evil. Although a sinner does evil a hundred times and may lengthen his life, still I know that it will be well for those who fear God, who fear Him openly. But it will not be well for the evil man and he will not lengthen his days like a shadow, because he does not fear God. (Ecclesiastes 8:11-13, NIV)

One of the things we are learning from these investigations, as well as the #MeToo and #MeChurch movements, is just how pervasive sexual abuse is in society. Unfortunately, there are no safe spaces. Here are some things we should learn that might help to reduce this kind of abuse moving forward:

As Christians, we stand with all victims of abuse in seeking complete justice on their behalf and praying for healing. 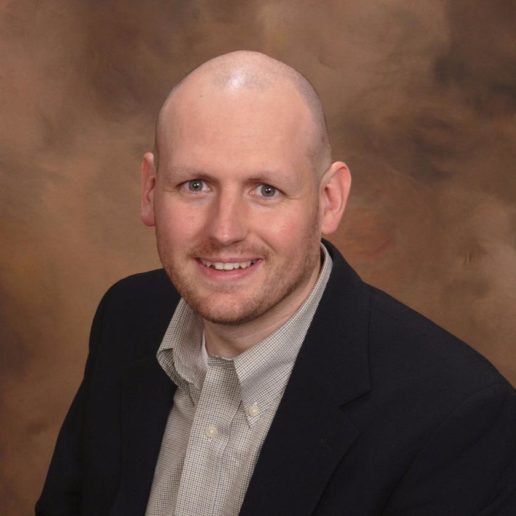