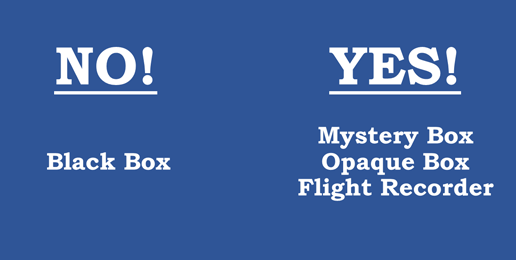 Racist Language (Part 2)
By Ecce Verum   |   01.28.23
A little while back, we addressed the topic of "ableist language." Yes, "ableist" is now a word—enshrined in academia at the highest level. Stanford's Elimination of Harmful Language Initiative (EHLI) considers it offensive to use the term "stand-up meeting" to refer to a brief rendezvous, because people in wheelchairs are unable to physically stand, and therefore the term demeans them. Instead, we ought to use the substitute, "quick meeting."
Read More   |
Share 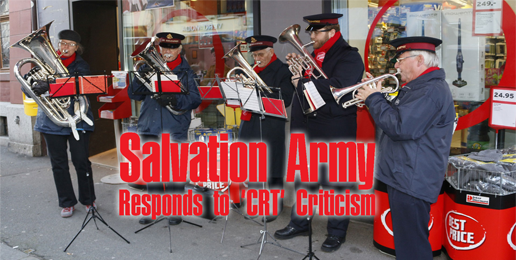 Salvation Army Responds To ‘Woke’ Criticism
By Kristi Shaffer   |   12.10.21
After receiving complaints from donors and bad press, the Salvation Army has removed the guide, “Let’s Talk About Race.” The removal of the guide is a step in the right direction, and we should applaud the charity for its willingness...
Read More   |
Share 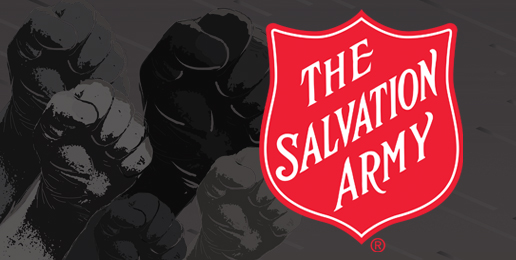 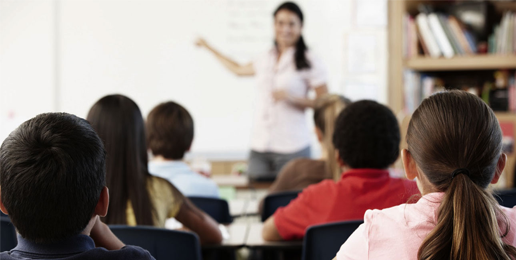 Some Crucial Questions for Proponents and Opponents of CRT
By Dr. Michael L. Brown   |   11.08.21
In America today, when it comes to the question of Critical Race Theory (CRT), we are like ships – really, like battleships – passing each other in the night. One side shouts, “We’ve got to get CRT out of our schools! It is hurting our children!” The other side responds, “CRT is not being taught in our children’s schools! This is just a racist dog whistle!” Is there any way to bridge the divide?
Read More   |
Share 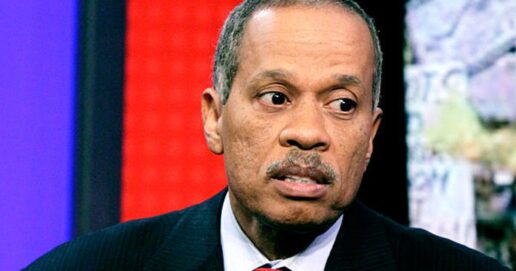 No, Juan Williams. ‘Parents’ Rights’ Is Not a Code for White Race Politics
By Dr. Michael L. Brown   |   11.03.21
In his November 1 op-ed for The Hill, Fox News Analyst Juan Williams claimed that the “parents’ rights’ mantra in the Virginia gubernatorial elections is simply “a code for white race politics.” To the contrary, this really is about parents’ rights and about what is best for all children. To inject charges of white supremacy and racism is to miss the whole point of why so many parents are so upset. In all candor and with due respect, I would have expected better from Mr. Williams.
Read More   |
Share 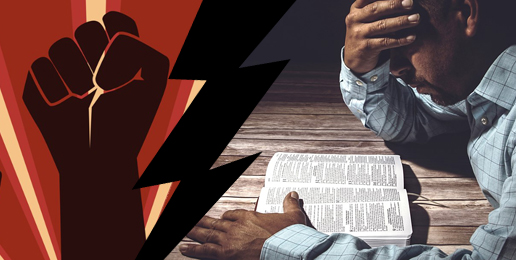 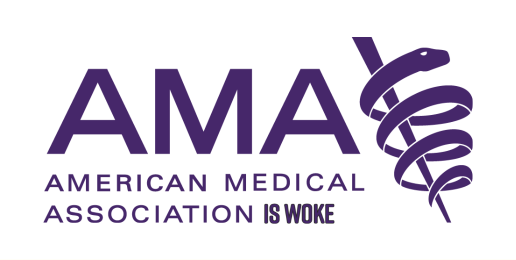 The Shrinking AMA Wields Outsize Power
By Laurie Higgins   |   08.11.21
Here’s a statistic that may surprise many: It is estimated that less than 17% of U.S. doctors belong to the powerful leftist lobbying group, the American Medical Association (AMA). Remember that figure as you read on about the AMA’s role...
Read More   |
Share 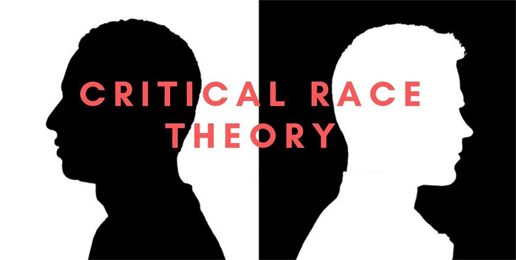 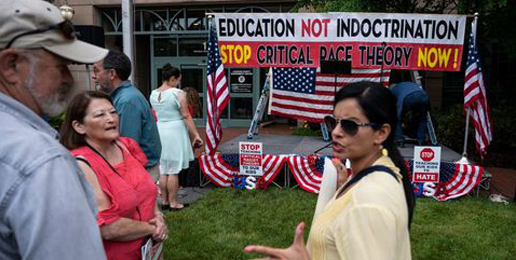 Leftists Freak Out About Efforts to Give Critical Race Theory the Heave Ho
By Laurie Higgins   |   06.21.21
Three recent articles, one on NBC on June 15, one in Vanity Fair on June 16, and one on CNN on June 18, futilely attempt to recast conservative objections to the use of public schools to promote Critical Race Theory (CRT) as a “freakout,” “national panic,” “moral panic,” and “hysteria.” When leftists lack sound arguments, they resort to demagoguery. Any means to the ends of preventing conservatives from being as vocal as leftists in shaping culture are, in the narrow minds of leftists, justified.
Read More   |
Share 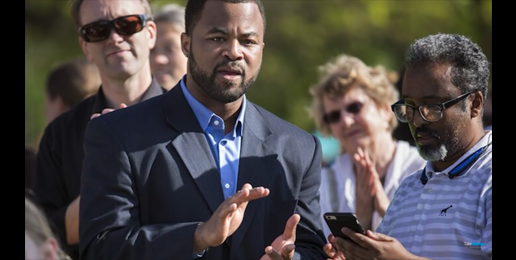 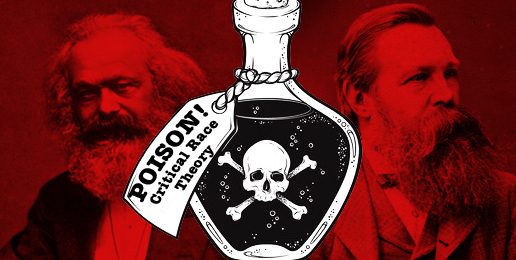 Critical Race Theory: It’s A Cancer, Not A Cure
05.17.21
I’m half white and half black. My melanin doesn’t change my worth or my propensity to sin. Yet we live in a culture where we are told that our skin color confers upon us a status that is fixed, assigned by an elite class of humans who call themselves “scholars.” They want us to see everything through the broken lens of “race”—a human construct that has only served to dehumanize us throughout history. As a person with brown skin, I reject my assigned “status” and refuse to see everything through that distorted prism.
Read More   |
Share 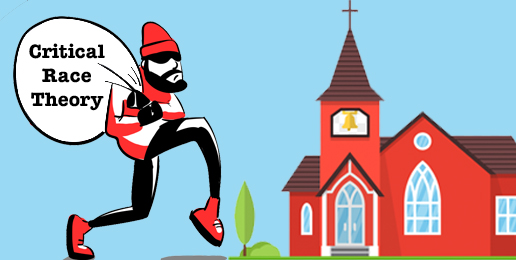