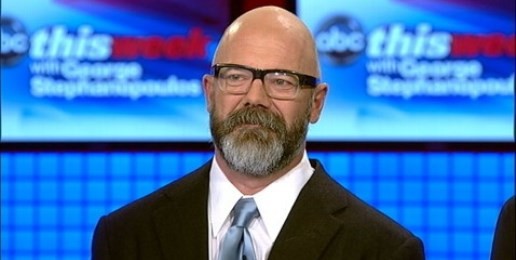 Who’d a thunk it? Well-known homosexual writer and activist Andrew Sullivan responded to the Arizona debacle in a surprising blog post in which he makes two critical points rarely heard from the Left: First, he acknowledges that there is a difference between sincere religious belief and bigoted hatred. Second, he argues that compelling people to do something that violates their religious beliefs suppresses liberty and turns homosexuals into the intolerant bigots they routinely condemn. Here is an excerpt from that post:

As for the case for allowing fundamentalists to discriminate against anyone associated with what they regard as sin, I’m much more sympathetic. I favor maximal liberty in these cases. The idea that you should respond to a hurtful refusal to bake a wedding cake by suing the bakers is a real stretch to me.

Yes, they may simply be homophobic, rather than attached to a coherent religious worldview. But so what? There are plenty of non-homophobic bakers in Arizona. If we decide that our only response to discrimination is a lawsuit, we gays are ratcheting up a culture war we would do better to leave alone. We run the risk of becoming just as intolerant as the anti-gay bigots, if we seek to coerce people into tolerance. If we value our freedom as gay people in living our lives the way we wish, we should defend that same freedom to sincere religious believers and also, yes, to bigots and haters. You do not conquer intolerance with intolerance. As a gay Christian, I’m particularly horrified by the attempt to force anyone to do anything they really feel violates their conscience, sense of self, or even just comfort.

Leftists Canceling and Cannibalizing Their Own