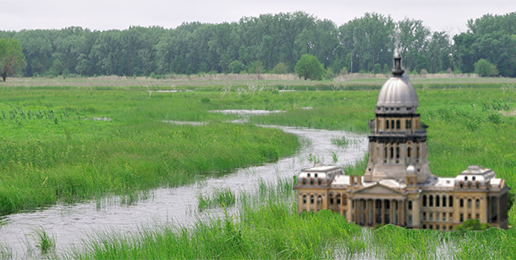 Our “progressive” Springfield swampsters have found another way to waste the money of taxpayers and the time of bureaucrats in bankrupt, debt-ridden Illinois: A bill to create the “Illinois Women & Girls Council” has been sponsored in the Illinois House (HB 5544) by none other than Anna Moeller (D-Elgin), the sponsor of the school sexuality-indoctrination bill. The Women & Girls Council bill is flying through the Illinois House and Senate aided and abetted by even Republicans.

This council will “advise the Governor and the General Assembly” on everything the bill’s sponsors can think of pertaining to women and girls, including—”but not limited to”—the following (take a deep breath):

If there’s a problem, “progressives” see an opportunity to pick your pocket.

Here are some reasons this bill should have been opposed:

1.) The council is unnecessary, will waste the money of taxpayers and the time of lawmakers, and will inevitably result in the expansion of an already gargantuan government.

2.) The inclusion of objectively male persons (i.e., biological males who identify as women) undermines the entire purpose of the council and contributes to the eradication of public recognition of sex differences. This council will seek to increase access to healthcare and employment for men who pretend to be women, which means more government money for chemical sterilization and surgical mutilation, and more discrimination against those who don’t want to hire men who cross-dress.

3.) The council will seek to “increase access to reproductive healthcare,” which means more money for and fewer restrictions on abortion.

4.) The council, which favors women over men, is antithetical to the spirit of the ERA which says that “Equality of rights under the law shall not be denied or abridged by the United States or by any State on account of sex.”

5.) One of the findings in the bill falsely claims that “Illinois women earn 80 cents on the dollar compared with similarly employed men.” Research shows that “Childless women have earnings that are quite similar to men’s salaries.” In other words, women who choose not to have children—which interrupts employment—earn the same as men whose employment is not interrupted (i.e., “similarly employed men.”)

Before Leftists go all half-cocked about this article’s title, let me be clear: The dumb stuff to which the title refers is not domestic violence, breast cancer, or lung cancer. The dumb stuff is the bloated bill itself, stuffed with facts (or pseudo-facts and references to pseudo-women). Apparently, just listing stuff about women is sufficient rationale for the creation of a council. It’s annoying that swampsters even took work-time to create dumb stuff like this bill.

This proposal has already passed the Illinois House on April 24th by a vote of 64 to 24. It now moves to the Illinois Senate.

And why did 4 Republicans vote for it and 25 of their colleagues abstain from taking a position against it? These 4 Republicans and many of their 25 colleagues refused to oppose this unnecessary bill because they feared that come re-election time, opposition would be used to accuse them falsely of being against women. Principle yields to politics—again.

If Illinois swampsters are determined to create an advisory council, maybe it should be a Men & Boys Council to combat the relentless war on biological males.

But, how about Springfield swampsters instead focus their gimlet eyes on digging the good people who pay their ample salaries out of the financial grave in which the swampsters have buried them.

Take ACTION: Click HERE to contact your state senator to express your opposition to this unnecessary and ill-conceived bill. 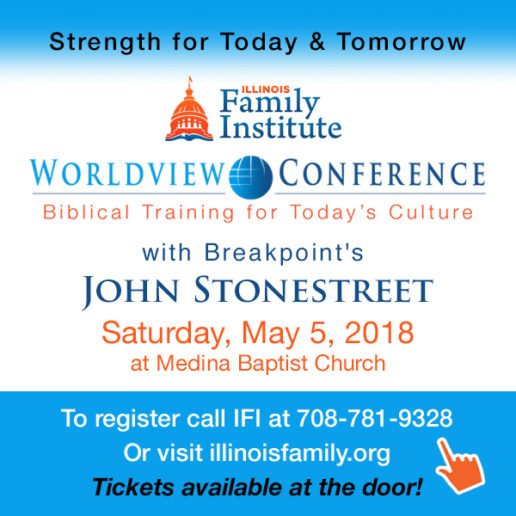