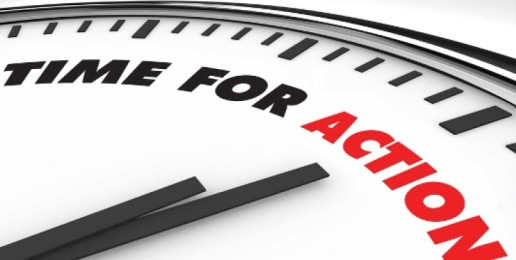 On May 22, 2014, the Illinois Senate voted 39 to 11 to pass SJRCA 75, the dangerous Equal Rights Amendment (ERA), in an effort to amend the U.S. Constitution to say: “Equality of rights under law shall not be denied or abridged by the United States or any State on account of sex.”

This legislation is now in the Illinois House for consideration and debate.  State Representative Lou Lang (D-Skokie) is the chief sponsor.  Although the session has adjourned, SJRCA 75 could move in the November veto session, after the November election. It’s critical that while state reps are home during the summer months,  you let them know what you think of this push to resurrect this radical leftist legislation from the 1970’s.

We’ve listed nine reasons to reject the Equal Right Amendment, but there are many more. In fact, U.S. Supreme Court Justice Ruth Bader Ginsburg, is her report titled Sex Bias in the U.S. Code, claims the ERA will affect at least 800 federal laws.

There is virtually no limit to the number and kind of lawsuits that ERA will spawn. This legislation will be used to eliminate the innate differences between males and females.  This is as absurd as using the law to eliminate the rising and setting of the sun.  It is impossible.

For the benefit of Illinois families, the Illinois Family Institute strongly urges a vote NO on SJRCA 75.

Take ACTION: Please CLICK HERE to contact your state representative to ask him/her to vote AGAINST the Equal Rights Amendment, SJRCA 75. The ERA will not help women. Instead, it will harm women, their families, and our society.

You can also call your state representative and ask him/her to vote NO to SJRCA 75 by calling the Capitol switchboard number at: (217) 782-2000.