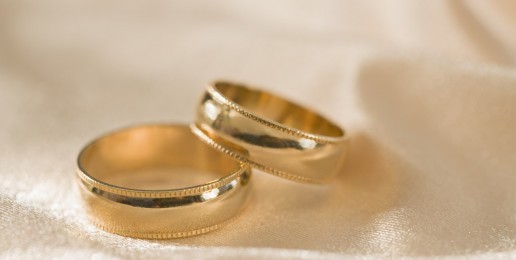 David E. Smith, Executive Director of the Illinois Family Institute, denounces the enactment of “civil unions” by a lame duck session of the Illinois General Assembly which is already affecting the civil rights of others, specifically people of faith opposed to homosexuality.

For the first time in Illinois’ history, on June 1, 2011, 2 men or 2 women will be able to unite in a “civil union” and be officially recognized by the State of Illinois. “Civil Unions” are, in reality, same-sex marriages. Thirty or more homosexual couples will converge on Grant Park in celebration on June 2nd.

“What is happening here in Illinois is a tragic attempt by radical forces to advance a political agenda by using the authority of the government to validate wrong and unhealthy relationships,” said Smith. “Unfortunately, this social experiment will have a ripple effect on our culture that will touch every American and, most tragically, our children:

At a time when our state government and nation should be upholding natural marriage as the ideal and healthiest environment for raising children, it is a travesty that our elected officials chose instead to create a marriage-like institution that legally redefines the very meanings of “spouse” and “family.”

“The state of Illinois has a compelling interest to recognize, protect and promote the God-ordained institution of marriage through legal benefits, as it is the best environment to raise the next generation,” said Smith. “The state has no compelling interest in legally recognizing homosexual relationships.”