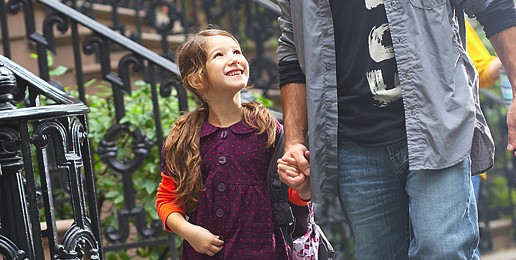 It is difficult to believe that we have reached the point where our leaders apparently cannot see the difference between traditional and same-sex” marriage.”  Numerous studies have been done over the years, and regardless of political correctness, they have shown that equating these two relationships has produced significant negative consequences.

Surveys taken in Europe, where same-sex marriages have been legal for over a decade, reveal that traditional marriage suffers badly as a consequence.  Many married couples surveyed for one study were actually embarrassed to have gotten married at all!  But, why wouldn’t they be embarrassed, since their relationship is now considered equivalent to what everyone knows is an aberrant lifestyle?

As with “The Emperor’s New Clothes,” while it was a child who pointed out that the emperor was naked, everyone else knew it, too, but had remained silent out of fear.  And so it is today.  It matters not how loud the Left shouts that homosexuality is normal, everyone knows it is not!

God’s word, the Bible is explicitly clear on such subjects.  Homosexual conduct brings His sharp rebuke, as also does immoral conduct between heterosexuals.   Have our elected officials really given thought to the fact that they are declaring themselves wiser than God?  Must we remind them that the Bible states, “Woe unto them who call good evil and evil good?”

Before new drugs are introduced to the public, though they are often intended for only a small percentage of Americans, yet they undergo grueling tests and trials lasting years and costing millions or even hundreds of millions of dollars.  Yet, in the face of powerful evidence that same-sex marriage has profound negative consequences to families and especially children which will last for generations to come, our elected officials are plowing full speed ahead to legalize and sanction same-sex marriage!

Make no mistake about this: If we did not believe unequivocally that same-sex marriage was very harmful to children, we would say nothing at all.  We have no interest in or time for arguments over trivialities.

However, traditional marriage is the most important ingredient in a stable childhood, life, and civilization.  Are we so blinded by political correctness or the homosexual lobby that we would sacrifice our children, their future and the future of our civilization to gain a few votes or to hear the accolades of the Left?  Have we no statesmen  left?

Can you elected officials guarantee that there will be no harmful consequences from your decision to fundamentally alter the structures of home and society?  If, as time passes we follow in the footsteps of Europe in destroying the nuclear family will you, once the damage of this choice is evident, reverse this horrendous decision and then proceed to tender your resignation and leave politics behind?

It is abundantly clear that over the last fifty years, in “liberating” the culture from its historic Judeo-Christian morality, the US has devastated its children.  Thus it is very simple: if approving same-sex marriage further undermines children’s welfare, that approval must be withheld.