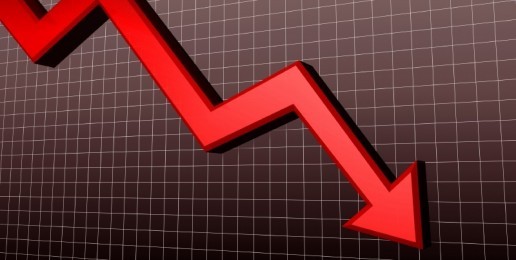 A leading Christian physician has announced his resignation from the American Medical Association (AMA) because of the organization’s support of abortion coverage in federal health care legislation.

Dr. David Stevens, the chief executive officer of the national Christian Medical and Dental Association(CMDA), says he can no longer in good conscience remain a member of the AMA. He is challenging other Christian physicians to also evaluate their affiliation with the organization.

“I can no longer associate with an organization that is unscientific, unprofessional, and controlled by special interests,” Stevens said in a letter to the organization’s leadership. “I no longer see any hope of changing your radical positions by working from the inside.”

Dr. Stevens is most displeased with recent actions of the AMA on the issue of the conscience rights of physicians. Stevens charges that the AMA has lobbied for the repeal of regulations implemented by President George W. Bush which assured that medical personnel would not be required to perform acts which violate their “personally held moral principles.”

The Tennessee physician is also disturbed by actions of the AMA during the current debate over federal health care legislation in Congress. He says that the AMA’s leadership has “traded away the future welfare of patients for physicians’ personal gain.” He says such actions are “a violation of our physician-patient covenant and sells out our professional heritage.”

Stevens claims that membership in the AMA has dropped from three of every four practicing physicans in the 1960’s to one in every five today. He cites the AMA’s support of same-sex marriage, human cloning, and “medical” use of marijuana as other issues in which the organization is out of step with its members.

The Christian Medical and Dental Association which Stevens heads includes 17,000 American doctors and dentists. The mission of the CMDA is to motivate, educate, and equip physicians and dentists to glorify God in their medical practice. The group works to advance Biblical principles in bioethics and health to the church and to society.

Prior to his service as CEO of the Christian Medical and Dental Association, Dr. Stevens served as the medical director for Samaritan’s Purse.