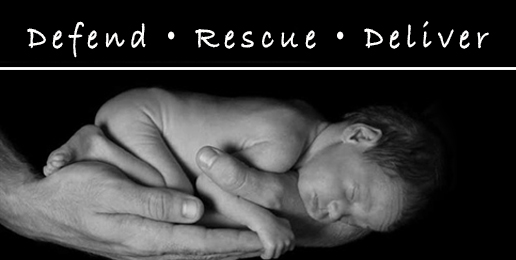 The U.S. abortion rate is the lowest in recorded history! The Guttmacher Institute found that there were 14.6 abortions for every 1,000 women aged 15-44 in 2014. That’s lower than the abortion rate in 1973 (when the Roe v. Wade case was decided) and every year since then.

We’re receiving this news just as we celebrated Sanctity Of Human Life Sunday, the great March for Life events across the country (including Chicago), and the news that President Donald J. Trump reinstated the Mexico City policy — which bans taxpayer funds from being used to pay for international abortions.

A higher share of abortions are now being done with abortion pills and a lower share are done as surgical abortions. In 2014, the abortion pill accounted for “31% of nonhospital abortions, up from 24% in 2011.”

Guttmacher found that Illinois is #6 in the nation for number of abortions. 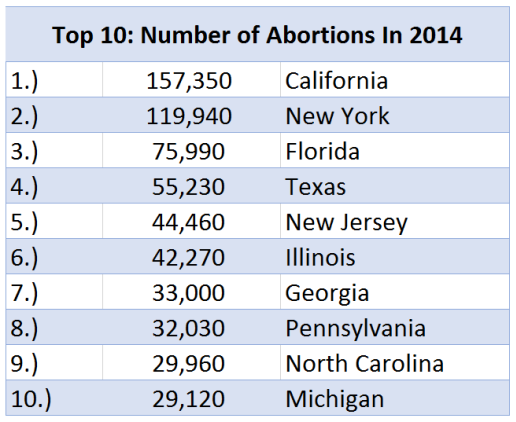 Guttmacher also reports that Illinois has the 11th highest abortion rate, at 16.3%. 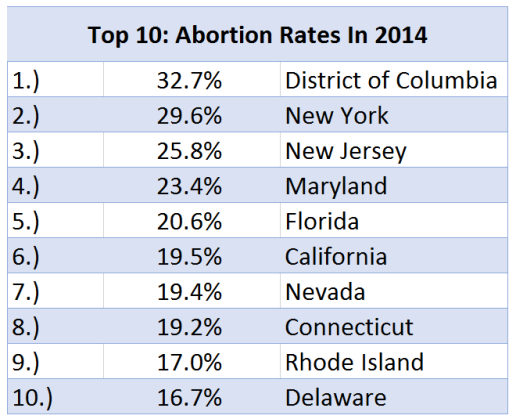 More detail on Illinois abortions can be found here.

The abortion statistics come from the Guttmacher Institute, which is a pro-choice organization. Their data matches the trends from the CDC (Center for Disease Control). Since Guttmacher relies on multiple sources of data, its reports are widely viewed as closer to the actual number of abortions than the CDC (the CDC relies on incomplete data because of varying reporting requirements in each state).

The reduction in abortion is good news. However, we know that abortion is still the leading cause of death, by far.

The pro-life movement has the edge right now, and we need to use it! If we can defund Planned Parenthood at the federal level, it will be one of the biggest pro-life victories we have ever experienced.

Recently, U.S. House Speaker Paul Ryan committed to defunding Planned Parenthood during a CNN Town Hall on January 12, 2017. The wheels are in motion for a major pro-life victory, but the votes are very close! We can defund by using a reconciliation process in the U.S. Senate to prevent pro-choice Senators from filibustering, but we must get every pro-life vote in the U.S. House and U.S. Senate to make that happen.

Therefore, major national pro-life organizations from the political and advocacy arenas are calling on the pro-life community to hold a nationwide protest of Planned Parenthood on Saturday, February 11, 2017.  We all need to get involved! We’re on the verge of a huge victory, and our involvement can make the difference.

In Illinois, there are 17 Planned Parenthood locations, but at the time this article is published, only 4 of those clinics have a protest scheduled.

Take ACTION:  You can lead an event. It can be a protest, a picket, a prayer vigil, etc.  Click HERE to select one of the Planned Parenthood locations that does not have an event yet, and sign up at this website to lead an event at that location.

You can purchase signs HERE:

We can make this happen together. We can defund Planned Parenthood. We can save mothers and babies from abortion.