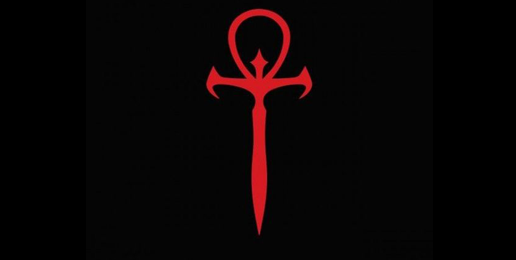 Paraphilias of the Day: Autovampirism/Vampirism and Auto-haemofetishism
Written By John Biver   |   01.10.18
PRINT

Some readers might be tempted to consider these articles examining paraphilias as less-than-serious. In case this is your view, the medical and psychological communities cover the topic regularly in their scholarly journals. (Google it if you don’t believe me.)

The letters LGBTQIA were only the beginning. Whether falling under the category of “genders” or “paraphilias” (or both), various efforts are underway by Leftist organizations to keep up with the letters being added to LGBTQIA, and their definitions. (A few ongoing attempts are here, here and here.)

The list of “genders” continues to grow. Don’t laugh. People who believe that there more than two genders are not kidding. For them, their “identity” is whatever they want it to be today (and they retain the right to change it tomorrow). This escape from reality is accepted as gospel by a sizable percentage of the population, and is garnering coverage in the press as if it was all based in fact.

Similarly, the list of paraphilias is extensive (see lists here, here and here) but they receive a lot less attention than they should.

The LGBT agenda can only be fully understood if the definitions of the growing list of letters following that ‘T’ are understood. A big part of the Illinois Family Institute’s mission is helping to educate citizens so they can be equipped to influence this society where everything is being politicized.

Law and public policy are continuing to be impacted, and even the conservative think tank Heritage Foundation has issued a report on how we got here.

Readers might be tempted to chuckle at the notion of today’s paraphilias. In truth, they are no more humorous than thinking that a boy can become a girl, or a girl a boy.

As usual, we look to Wikipedia for the definitions:

Autovampirism/Vampirism refers to drinking one’s own blood. Most practitioners of autovampirism also engage in self-harm. This article needs additional citations for verification. Please help improve this article by adding citations to reliable sources. Unsourced material may be challenged and removed.

If you happen to know more about Autovampirism/Vampirism, let me encourage you to become a volunteer Wikipedia editor and add content to that page. While you’re editing, note that our next paraphilia doesn’t even have its own Wikipedia page (it’s defined here):

Auto-haemofetishism Bleeding oneself (does not involve ingestion of blood).

I’ll close this by citing an important point made by IFI’s Laurie Higgins which applies perfectly to the subject of paraphilias: