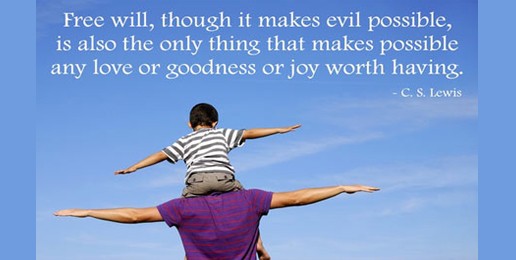 Lesbian state representative and activist for all things homosexual, Kelly Cassidy (D-Chicago) has introduced yet another terrible piece of legislation that ultimately redounds to the detriment of children.

Rep. Cassidy has proposed “The Conversion Therapy Prohibition Act” (HB 5569), which would prohibit all licensed mental health providers in Illinois from helping minors change their unwanted same-sex attraction. For those who have been paying attention, this is the same kind of pernicious legislation that passed in California and New Jersey but was stopped in Virginia, Maryland, and Minnesota.

Take ACTION:  HB 5569 is scheduled for a hearing in the Illinois House Human Services Committee on Monday afternoon.  Contact your state representative to ask him/her to reject HB 5569 or any other legislative attempt to ban support and help to those young people dealing with unwanted same-sex attraction.   The Capitol switchboard number is (217) 782-2000.

Here are just a few of the serious problems with this legislation:

Using documents and field studies, these intrepid [homosexual] social scientists have examined the evidence of homosexuality in other times and cultures to see how the gay minority fared. But they’ve come up empty. Sure, there’s substantial evidence of both discreet and open same-sex love and sex in pre-modern times. But no society before the 19th century had a gay minority or even discernibly gay-oriented individuals.
…

According to the experts on homosexuality across centuries and continents, being gay is a relatively recent social construction. Few scholars with advanced degrees in anthropology or history who concentrate on homosexuality believe gays have existed in any cultures before or outside ours, much less in all cultures. These professors work closely with an ever-growing body of knowledge that directly contradicts “born that way” ideology.
…

Journalists trumpet every biological study that even hints that gayness and straightness might be hard-wired, but they show little interest in the abundant social-science research showing that sexual orientation cannot be innate. The scholars I interviewed for this essay were variously dismayed or appalled by this trend.

[T]hose who demand social or political change because gays are born that way just don’t know much about history.

Contrary to today’s bio-belief, the heterosexual/homosexual binary is not in nature, but is socially constructed, therefore deconstructable.

Cassidy’s proposed legislation is destructive, unethical, and dishonest. It depends on unproven, non-factual, non-evidence-based assumptions that even homosexual scholars reject but the public continues to buy hook, line, and sinker. The ultimate motivation behind this legislation is to promote the Leftist assumptions of adult homosexuals who seek to wipe disapproval of homosexual acts from the face of the planet even if doing requires deception, harms children, undermines parental rights, and corrodes fundamental First Amendment speech and religious liberty.