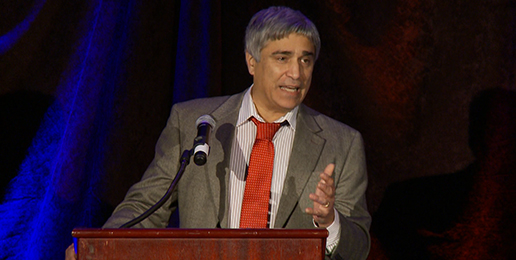 Professor Anthony Esolen is one of America’s cultural treasures. He writes about moral decline in America with insight, boldness, and eloquence—no timid, hesitant, evasive speech from Professor Esolen. Professor Esolen writes and speaks about the pernicious lies with which leftists sexual revolutionaries have poisoned America.

The latest apologists for the Sexual Revolution—that great swamp of sewage backup, human misery, family breakdown, squalid entertainment, and lawyers—have been saying that the most radical anthropological breach ever known to man, the detachment of marriage from childbirth and the plain facts of nature, will have no effect (none at all, not to worry) on marriage and childbirth and family and community life. To which I reply, “Haven’t you said that before?” About what exactly have the sexual revolutionaries been right?

In the four years since Dr. Esolen wrote those words, the fetid swamp has spread, human misery has increased, squalid entertainment entraps more and younger people, and lies are celebrated as truth. Please watch Dr. Esolen describe the cultural darkness in which we are now immersed and articulate a counter-cultural vision for America and America’s children that is built on a firm foundation.