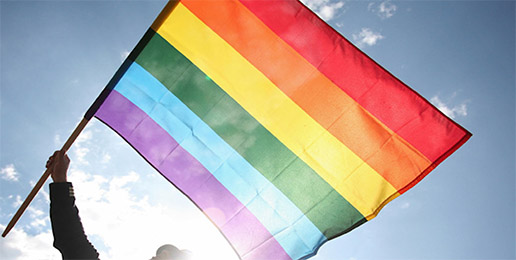 For decades now, sexual anarchists have declared June as LGBTQIA Pride Month, which is orchestrated in cities and towns across the nation with parades, drag shows and other revealing exhibitions. Of course, central to this leftist agenda is an aggressive push for political and cultural activism. In the wake of the U.S. Supreme Court’s decision in the Jack Phillips case; a pro-family leader says Christians should respond with action and love.

Peter LaBarbera, the president of Americans for Truth suggests that this year’s Pride Month is taking on added significance in the wake of the U.S. Supreme Court’s decision in the Jack Phillips case. Justices ruled that the Colorado Civil Rights Commission acted with hostility toward the cake baker’s religious beliefs concerning same-sex marriage. LaBarbera is hoping the High Court’s decision in the Phillips case will help to embolden Christians to share the Gospel message during Pride Month.

Accepting, Including, Embracing, and Sharing Deviance