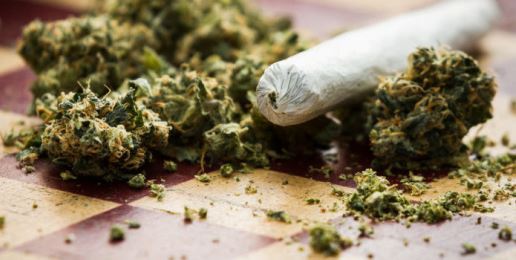 Illinois State Senator Heather Steans (D-Chicago) and Illinois State Representative Kelly Cassidy (D-Chicago) believe that legalizing marijuana for recreational use will be good for Illinois so they have introduced introduced SB 316 and HB 2353 and, as part of the public relations push, formed the Coalition for a Safer Illinois.

Yes, Safer. It’s hard to imagine how adding more drugged drivers on the roads and putting more drugs into the hands of our children could possibly make Illinois safer.

The bills before the General Assembly would legalize the possession of up to 28 grams of marijuana and allow facilities to sell marijuana products for adults over 21 and tax and regulate those sales “in a manner similar to alcohol.”

“Safer?”  Hardly.  We just have to look to the examples of Colorado and Washington State to see the consequences.  Both states legalized marijuana for recreational use in 2013 and 2012 respectively. 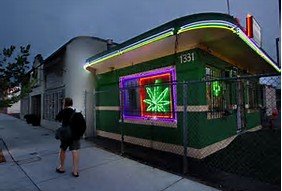 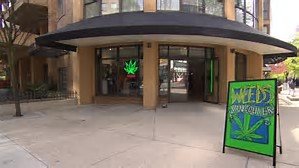 Keep reading, parents, because you can help stop this!

Each year two-thirds of new marijuana users are under 18. [2]

During the 2015-2016 Colorado school year, 62% of all expulsions or suspensions were marijuana violations. [4]

In 2016, 82% of the 103 Colorado school resource officers surveyed reported an increase in marijuana-related incidents since legalization. They reported 45% obtained it legally, 24% obtained it from black market, 22% from their parents. [5]

Colorado school officials say the #1 problem in schools is marijuana. [7]

Marijuana-related traffic deaths increased 62% by 2015, two years after Colorado’s legalization. By 2015, 21% of drivers involved in all traffic fatalities in Colorado tested positive for marijuana. [8]

Colorado has seen a 67% increase in operators testing positive for marijuana who were involved in a fatal traffic accident since recreational marijuana was legalization in 2013. [9]

Impact on the Workplace

An increase in marijuana use makes doing business costly and challenging. The pool of drug-free workers will be in decline. “Marijuana use impairs the ability to function effectively and safely on the job and increases work-related absences, tardiness, accidents, compensation claims, and job turnover.”  [13]

Colorado companies are encountering job candidates who fail pre-employment drug testing. As a result, many are actively recruiting from other states and many have moved their business to other states.

Illinois has a severe exodus of businesses and people. Can we afford more leaving the state?

Because the Arizona churches got involved, recreational marijuana was defeated at the ballot box last November. They realized that you can’t be a good husband, father or worker if you’re stoned.

You can STOP this!

Read more:  Resources on the Truth and Consequences of Marijuana

Yet Another Springfield Attack On Parental Rights and Religious Liberty

Cutting Through the Fog of Marijuana
b
a
x
r 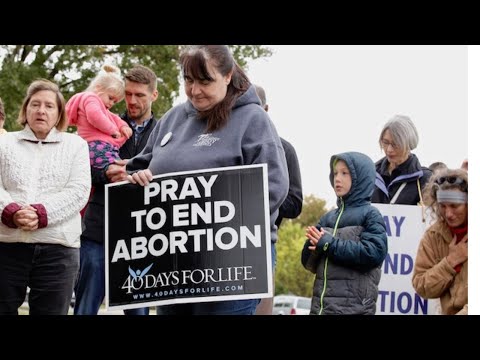