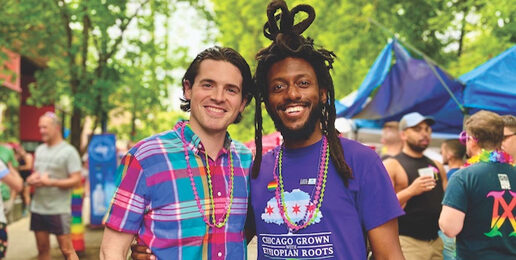 Leftists have redefined “hate.” To them hatred refers to ideas and moral beliefs that they think harm others. So, using that definition, how do leftists hate people? Let’s count the ways. Well, not all the ways. That would suck dry the wellsprings of hope from which we draw at the beginning of each New Year and which are granted to us by a gracious God who has jobs for us to do—with joy.

Let’s look at just one way leftists demonstrate their hatred of humans: legislation pursued in California and the California-Wannabe State: Illinois.

Wiener’s latest assault on human rights and dignity is SB 107, which took effect on January 1, 2023, making California the first “trans”-sanctuary state in the country. The childless Wiener along with Equality California and Planned Parenthood—which now profits handsomely from cross-sex hormone-doping—conspired to lure sexually confused minors to California to be experimented on by profiteering quacks who masquerade as healthcare professions. 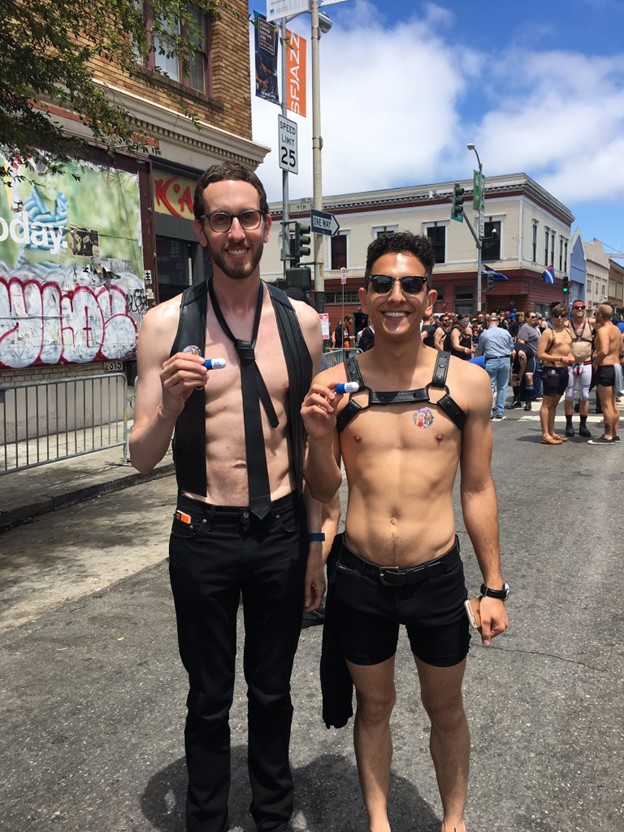 Gender-dysphoric minor children who live in states that prohibit dangerous, experimental chemical and surgical interventions to treat disordered feelings about their biological sex are now incentivized to hightail it to California where greedy doctors will eagerly harm their healthy bodies for money, money, money.

Moreover, this blow to parental rights prohibits the state from sharing any medical information about minors with parents who oppose chemical and surgical procedures that disrupt the normal bodily processes and maim the bodies of their own children.

Don’t be surprised when an underground service a là the Jane Collective is created to ferry troubled children to California in search of transtopia where mutilated children cavort gaily in blood-red fields of discarded body parts. It will be called the Rachel Levine Collective.

Of the 13 co-authors of this bill, at least seven are homosexual and one is bisexual.

Unfortunately, Illinois too is plagued with Democrats who are as hell-bent on destroying the bodies, minds, and hearts of children as they are in destroying the nuclear family, publicly subsidized schools, and urban communities. 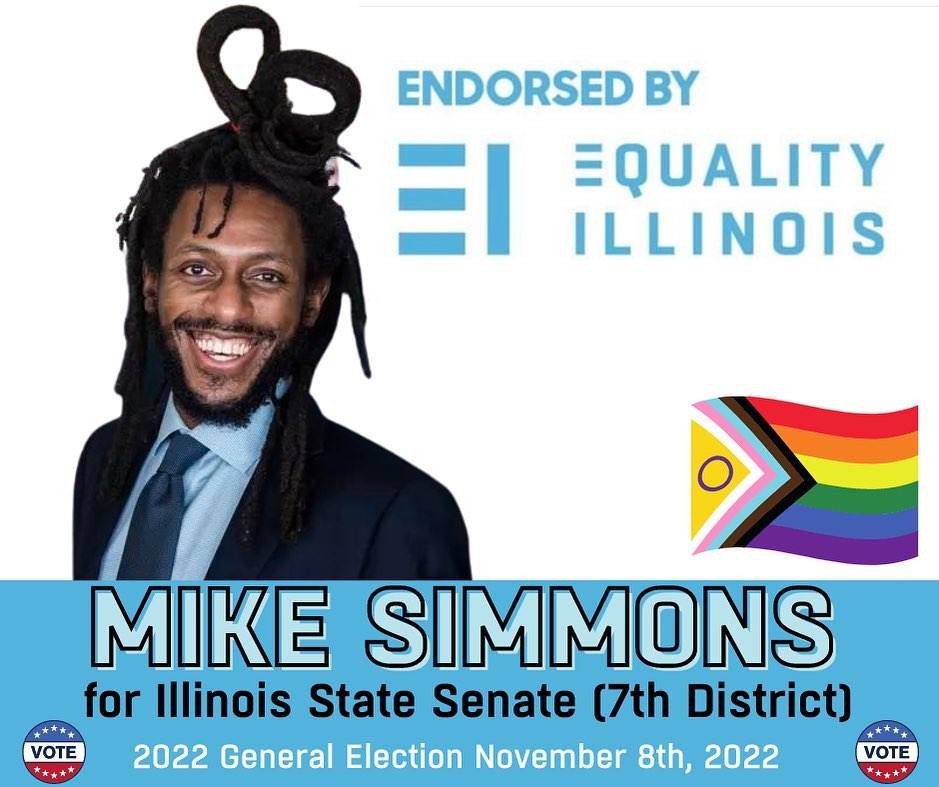 While Kelly Cassidy has a long history of using the government to normalize disordered eroticism, somehow another homosexual lawmaker got the jump on her with regard to a “trans”-sanctuary bill for Illinois. That lawmaker is State Senator Michael Simmons (D-Chicago) who was appointed to the office in February 2021 when another disastrous leftist lawmaker—Heather Steans—retired.

On November 29,2022 Simmons—who has no children—introduced SB 4245, the “Gender-Affirming Health Care Protection Act,” which prohibits the “State,” “law enforcement,” and the “Governor” from complying with statutes and subpoenas issued by other states regarding experimental and ghoulish medical “interventions” with which leftists like to maim minors’ bodies.

Simmons bill defines “gender-affirming care” as “medically necessary health care that respects the gender identity of the patient, as experienced and defined by the patient” (emphasis added). Simmons wants troubled, immature minor children, many of whom suffer from co-morbidities like depression, anxiety, and autism and who are vulnerable to social contagion, to be free to access risky chemical and surgical interventions without the knowledge or consent of their own parents. And he wants Big Brother to facilitate this whole nightmarish project.

While leftists like Simmons and Wiener want the government to help children align their healthy bodies with disordered feelings by mutilating them, they want government to prohibit helping children align their disordered feelings with their healthy bodies through counseling. Former Illinois State Representative Tom Morrison couldn’t even get a hearing for his “Youth Health Protection Act” proposed in Feb. 2019, the first bill in the nation that sought to protect minors from experimental “interventions.”

If passed, Simmon’s bill would protect the legal ability of children to access “interventions to align the patient’s appearance or physical body with the patient’s gender identity.” Some of the procedures cross-sex identifiers pursue to mask their biological sex include surgical removal of breasts, uteruses, ovaries, penises, and testicles.

Some lesser known “interventions” include the following for men who seek to masquerade as women: the construction of neovaginas that have to be regularly dilated mechanically to prevent closure, tracheal shaves, hairline “advancements” to create smaller foreheads, lips and cheekbones augmentation, lip lifts, neck liposuction, and jaw and chin “contouring.”

Because lawmakers habitually lie, it’s important to ignore what a bill’s sponsors claim is the intent of their bill. Instead, proposed bills must be carefully read to understand how the language could be interpreted and applied.

California and Illinois seek to be meccas not only for human slaughter but also for sterile non-reproductive homoeroticism and the sterilization and mutilation of children. Leftists who sanctimoniously fume about animal-hunting hold brutally dim views of human life. Their policies expose their hatred of their fellow men, women, and children—a hatred fomented by the father of lies whose deceitful and deceived minions like Wiener and Simmons try to gussy up with sophistry about love, dignity, and rights.

There is a spiritual war roiling the world, causing incalculable human suffering:

These spiritual forces of evil are targeting children with an incomprehensible fervor. Christians must put on the whole armor of God and wage war against this evil with even greater fervor.