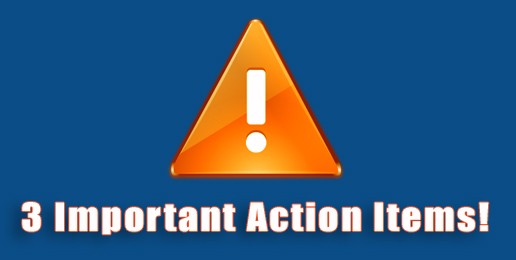 “Faith traditions that hold to a millennia-old understanding of marriage that is part of the very fabric of their beliefs should not be forced to comply with a decision that undermines that faith, said McCarter. “The intent of this Act is to protect the ‘free exercise of religion’ in Illinois as it is stated in the First Amendment of the Bill of Rights: “Congress shall make no law respecting an establishment of religion, or prohibiting the free exercise thereof…”

No Tax Dollars for Organizations that Offer Abortions
A few days ago, Senator McCarter also introduced SB 2165.  This legislation would prohibits the state government from providing tax dollars from going to an organization that performs abortions or maintains or operates a facility where abortions are performed. The new law would also affect state contracts and grants.

Sign the Petition to President Obama to Investigate  PLANNED  PARENTHOOD.
A petition from Americans United for Life’s calls upon President Obama to order Attorney General Loretta Lynch to fully investigate Planned Parenthood in light of the recent videos exposing their barbaric practice of selling aborted baby parts. If they collect 100,000 signatures by August 15, 2015, then the Obama administration must issue a response to this petition.

Unsustainable: Raising Taxes Solves Nothing, Makes Illinois Worse Off
b
a
x
r