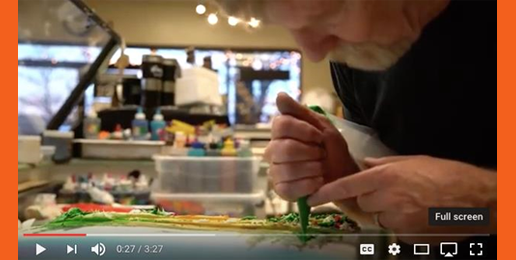 Jack Phillips’ case going before the U.S. Supreme Court later this fall is a case that has the potential to alter the course of American history. If Jack loses in court, our ability to live out our faith will be fundamentally changed…for the worse.

Yet many people are unfamiliar with Jack’s case.

Jack is the owner of Masterpiece Cake Shop and is being sued by the state of Colorado for not wanting to participate in a gay wedding.

While many want to say Jack wants the right to deny service to gay customers, that couldn’t be further from the truth. Jack served many gay customers – but it was when he was asked to participate in a religious service that he disagreed with that he declined.

Watch and share this video below from Alliance Defending Freedom – and you’ll see why this case is so important.