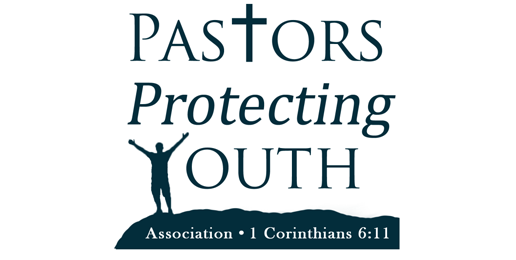 As a result of the passage of the deceptively named “Youth Mental Health Protection Act,” the law firm of Mauck & Baker is today filing a federal lawsuit against the state of Illinois on behalf of a group of Illinois pastors alleging that the Act “unconstitutionally restricts a young person’s right to make personal choices regarding his or her own choice of sexual identity, as well as the pastors’ right to free speech and the exercise of religion.” The suit seeks “a Declaratory Judgment from the court stating that the law should not apply to pastoral counseling.”

The Act, commonly called the “conversion therapy ban” but more properly called the anti-autonomy Act or the anti-identity-choice Act, prohibits professional mental health providers from helping minors who desire counseling for unwanted, unchosen homoerotic attraction. So, while leftists believe minors should be able to access medical help in a futile quest to reject their unwanted sex, these same leftists pass laws prohibiting minors from accessing help in constructing an identity that doesn’t include the affirmation of unwanted homoerotic feelings.

The anti-autonomy Act includes a host of other problems including the following:

It is encouraging to see pastors take a public stand for unpopular biblical truths and against oppressive, politically driven laws that violate constitutionally protected liberty. We see such courage among church leaders too seldom.