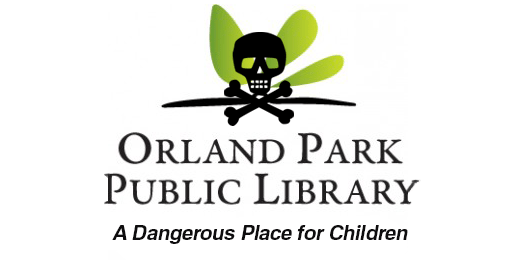 Eight months ago we wrote an article about the dangers of unfiltered Internet access in our public libraries, and specifically cited an on-going battle at the Orland Park library.  The situation in Orland Park is now boiling over.  The library board has stubbornly defended its inadequate Internet policy, and by default, continues to allow illegal pornography to be accessed with your tax dollars.

Take ACTION:  The next library board meeting is on Monday, July 21st at 6:45 P.M at the Orland Public Library (14921 S. Ravinia). We hope to see 30 to 50 local people there. This will send a strong message to the library board that its taxpayers want to prevent access to illegal material that reduces women and children to objects for self gratification.

Adam Andrejewski’s For the Good of Illinois recently reported about the situation:

It’s clear that Orland Park public library has only contempt for its citizens and is following a radical agenda, one that’s championed by the ACLU and American Library Association. By allowing unfiltered access to illegal pornography, this elected board of trustees is lowering the community’s standard of decency and potentially creating an environment for illegal activity. Furthermore, Klein Thorpe Jenkins  has already billed close to $160,000 and is on pace for $500,000 in 2014 legal fees to the library district in defense of their pro-porn policy.

At the June board meeting, Attorney Maryann Jubar with Citizens Advocacy Center  strongly backed the citizens.

Take ACTION:  We need you at the next library board meeting on Monday, July 21st at 6:45 P.M at the Orland Public Library at 14921 S. Ravinia. We would like to have 30 to 50 local people there to send a strong message to the library board that the current Internet public access policy is completely unacceptable and presents a clear and present danger.

Please forward this article to like-minded neighbors in Orland Park.