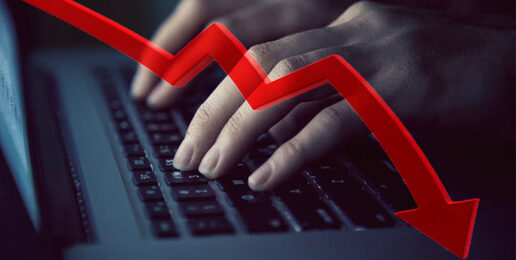 The title is a reference to a concept espoused decades ago by U.S. Senator Daniel Patrick Moynihan (D-NY). The idea was not original to Moynihan, but the phrase meant that as bad behavior becomes more pervasive a limit is crossed and society simply begins to accept it.

The same year that Senator Moynihan gained notice for his comments, columnist Charles Krauthammer expanded Moynihan’s point by suggesting the opposite. Not only were we “normalizing what was once considered deviant,” but we were also “finding deviant what was once considered normal.” As morals decline, the rejection of morality also occurs. We see this more and more today.

It seems that the pervasive nature of pornography, which is available like never before in history, is impacting mindsets. According to Gallup Polling, the percent of Americans who now say that pornography is “morally acceptable” is at an all-time high with 43 percent now expressing this view, up from 36 percent in the previous year’s survey.

The Institute for Family Studies discusses some of the implications of this.  One of the problems they note is that the people who view pornography at younger ages are less likely to marry or more likely to delay marriage.

Beyond marriage, other experts worry about the long-term impact of widespread pornography on the mental, emotional, and spiritual health of young people who are growing up in a porn-saturated world.  A study by BYU professor and family therapist Mark Butler found a link between young people’s increasing use of pornography and their experience of loneliness and isolation. Butler suggested that pornography’s “potential to mislead and misshape young people’s views of women and men, relationships, intimacy, and sexuality during their formative years is very real—making a pornography-loneliness partnership a threat to their overall sexual and relational well-being.”

Rebutting the Climate Alarmism Ideologues
b
a
x
r