What do you get when you cross a “non-religious” person with an eco-freak? You get a devotee of human composting. And by that, I don’t mean humans who compost. I mean humans who are turned into compost—after death, of course. Lesbian Katrina Spade has been promoting the eco-friendly composting of human remains since 2014 when she founded the Urban Death Project, since renamed Recomposed. Get it? Composting humans is recast as re-composing them, kind of like re-purposing them. What the new name loses in forthrightness, it gains in marketability. 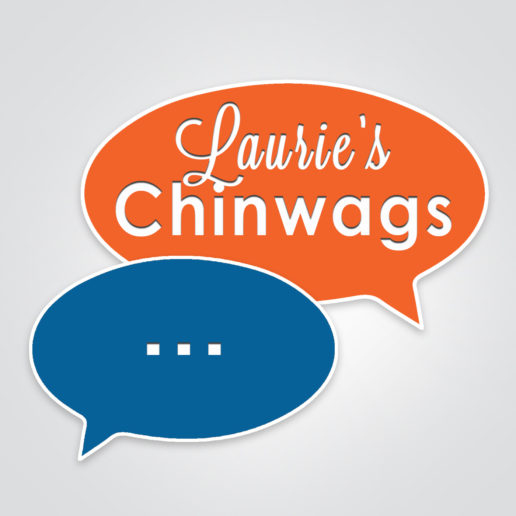