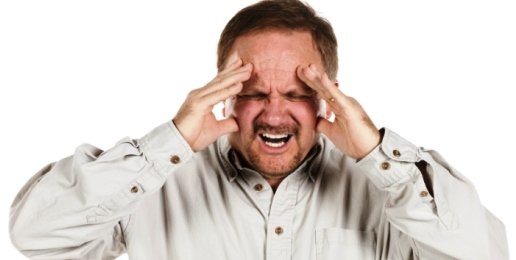 Remember learning about the Pavlovian experiment where every time he rung a bell, he gave a dog a treat, resulting in the dog connecting the sound of bell with food? (If you don’t know what I’m talking about, just watch this clip from The Office and you’ll see what I mean).

This experiment best explains what has happened today with the conversation around religious freedom.

Every time the topic comes up, folks on the left immediately cry “discrimination,” regardless of the facts. This has conditioned the media to cover all efforts to protect religious freedom as underhanded ploys of persecution and marginalization.

Case in point: Texas is advancing a bill that ensures state agencies don’t deny funding and licensing to religious adoption agencies because of the agency’s religious beliefs. So for instance, Catholic adoption agencies can’t be forced to place children in single parent homes or in homes with same-sex parents.

Religious adoption agencies in Texas represent 25% of the state’s agencies. This means:

So here’s the key: Typically when the left talks about “discrimination” in this context, there is an implication of hate and anger towards the LGBT community. And what they left is really trying to do is make this discussion about how the parents/adults feel, not about what’s best for the kids.

But religious adoption agencies have good reasons to want to place children in homes with a mom and a dad, that have nothing to do with any anger or malice towards the LGBT community.

And it’s especially hard to make the case that this is discriminatory when the adoption agencies aren’t investigating the sexual orientation or gender identity of the adults, but rather looking to see what the home situation is like: namely if a mother and father are present.

If we want to truly live in a diverse society, that respects differing view points, then the government has to leave space for Christian and religious groups to serve our community, even if some don’t like their beliefs.