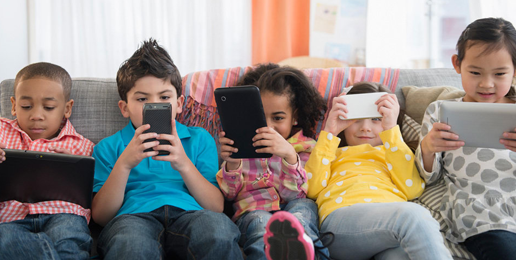 If you are concerned about raising children or grandchildren in this high tech age in which screen time is a whole new phenomenon, then you’re not alone.  A poll from Gallup finds that screens are a significant concern of parents.  Here are some of the polling firm’s findings from a poll of 1,271 U.S. parents of children from birth to age 10.

Read more: Have Smartphones Destroyed a Generation? (The Atlantic)