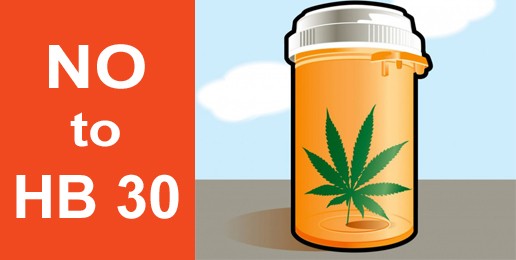 Among the many pieces of legislation the legislature might take up is HB 30, which would legalize “medical” marijuana.

Take ACTION:  Click HERE to email your state representative now and urge him/her to vote “NO” on HB 30.

Time is short. Please call your legislator now and urge him or her to oppose HB 30.  It will only take a minute, so please take action now. Then share this alert with your friends and family in Illinois so that they, too, can ask their representatives to stand against anti-family policies like HB 30.

The Multiple Harms of Marijuana for Youth

Colombians Move into Colorado Marijuana Business
b
a
x
r