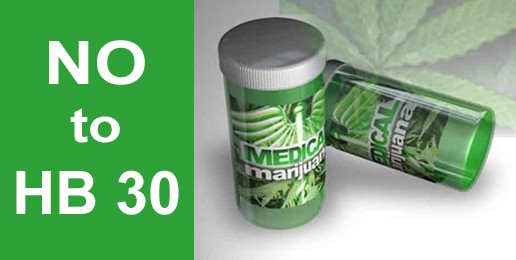 Marijuana is one of the most hotly debated drugs of our time.  According t an important report by Kevin Sabet, PhD, Policy Consultant and Assistant Professor, University of Florida, we can say with some certainty that marijuana use is significantly linked with addiction, heart and lung complications, mental illness, car crashes, IQ loss and poor school outcomes, poor quality of life outcomes and poor job performance.  Please read and print a copy of “Just the Facts:  Marijuana and Health.”

The upcoming election is very important.  All State Representative and Senate districts will be on the Nov ember ballot.  There will be many opportunities to talk with the current Legislators and their opponents prior to the November 6 election as they are out campaigning and asking for your vote.

Legislators will be back in Springfield on November 27-30 and December 4-6 for the Veto Session.   Those Legislators who are not running for office and those who lose in the election can still vote until January 9, 2013.  Those “Lame Duck” Legislators are more likely to cast votes on controversial legislation, such as HB 30, which legalizes marijuana as medicine.  The bill could be called for a vote very quickly, so it’s important to talk to the state legislators who represent you and the candidates running against them BEFORE the election.

Take ACTION:  Click HERE to contact your state lawmakers to ask them to oppose legalizing “medical” marijuana in the Land of Lincoln.