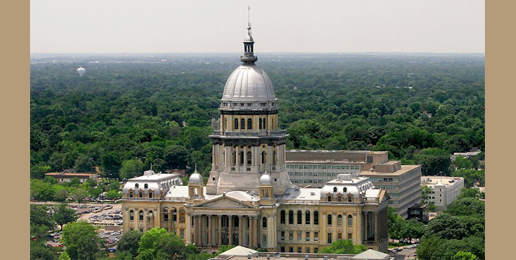 Late Sunday afternoon (July 2nd), the Illinois House passed a massive tax hike for families and businesses. What does that mean for taxpayers? Well, if this proposal isn’t vetoed by Gov. Bruce Rauner, the personal income tax rate would increase by 32 percent, surging from 3.75 percent to 4.95 percent, and the corporate rate would jump from 5.25 percent to 7 percent. This would enable and fund business as usual. (“Enable” is the key word here…)

The final vote was 72-45 – with 57 Democrats and 15 Republicans voting in favor of increasing our taxes. To see how your state representative voted, please click HERE.

It is very disappointing to know that so many state representatives ignored basic economic principles, and decided that the solution to irresponsible fiscal spending and mismanagement was to place a heavier tax burden on already over-taxed families in Illinois. Instead of reducing spending and cutting waste, they opted to feed the insatiable demands of our growing state government.

This proposal (SB 9) now moves to the Illinois Senate for consideration.

Thankfully, in response to this vote, Gov. Rauner issued a statement last night promising to veto this tax hike when it arrives on his desk, saying:

“I will veto Mike Madigan’s permanent 32 percent tax hike. Illinois families don’t deserve to have more of their hard-earned money taken from them when the legislature has done little to restore confidence in government or grow jobs. Illinois families deserve more jobs, property tax relief and term limits. But tonight they got more of the same.”

We know from recent history (2011-2014) that Illinois lawmakers were unable to improve the state’s fiscal condition with a temporary income tax hike — despite their promises to do so. There is no reason to believe that sending more tax revenues to Springfield now will be any different than before. They have proven themselves to be utterly irresponsible and reckless with the tax revenues they are getting now, so why would anyone think they would do better with even more taxpayer resources?

Take ACTION: Please ask the governor and your state senator to vote against any legislative proposal that would increase tax burdens for Illinois citizens. Ask them not to take much needed resources away from family budgets to boost imprudent spending of Illinois government.

Let them know that you oppose any new tax increases when they refuse to cut government waste and bloat. You can also call your lawmakers’ Springfield offices through the Capitol Switchboard at (217) 782-2000. 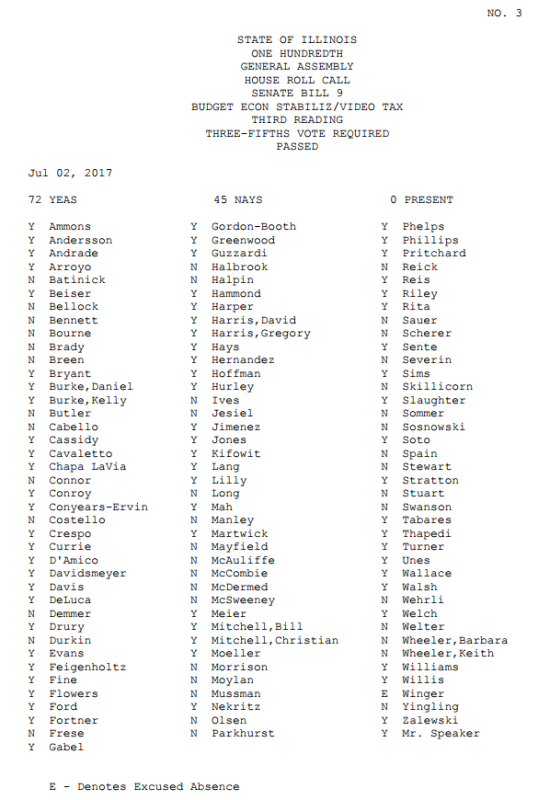 Please share this information on social media and with your like-minded friends and neighbors.  Only a strong response from Illinois citizens can stop this tax exploitation from going through.