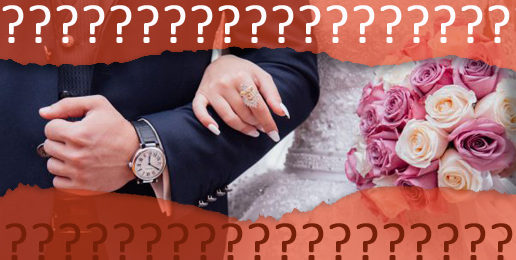 Are Divorce Rates the Same Among Christians and Non-Christians?
Written By Micah Clark   |   03.13.20
PRINT

One of the often-cited claims that seems to have taken hold is that the divorce rate in the church is the same as outside of the church. Yet, is this really true? The claim overlooks what the research really says about church attendance and its impact upon both marriage and divorce rates.

Marriage and church attendance have been falling in America as rates of cohabitation and out of wedlock births have increased over the last 50 years. The decline of religion and marriage have received a lot of attention, but the link between the two has sometimes been overlooked.

Christianity generally encourages marriage and discourages divorce. It would be peculiar to assume that those beliefs would not have any impact on the marital choices of believers. To understand why the claim of equal divorce rates hangs on, it is necessary to look at the devout.

The devout have higher rates of marriage and significantly lower rates of divorce than the less devout and overall general public. Thus, active Christians do have a divorce rate different from the secular or less devout. To read more about this, click HERE.

Study: Church Attendance is Trending Down

A Stronger Remnant?  Faith is Far from Dead in America
b
a
x
r