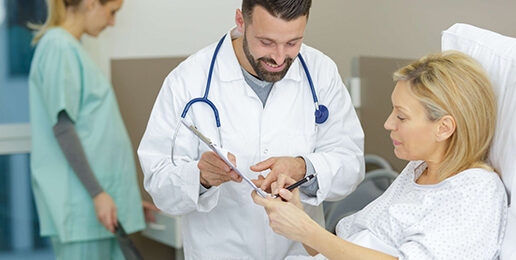 Illinois State Senators Sara Feigenholtz (D-Chicago) and Robert Martwick (D-Chicago) are sponsoring a bill, SB 109, that will change the “Practitioner’s Orders for Life-Sustaining Treatment” (POLST) form by removing the requirement that a witness sign the form. Since the POLST form states the patient’s wishes regarding life-sustaining treatment, having a witness sign this form reduces the chances that a patient is manipulated into literally signing their life away.

Reasons for Requirement of Witness:

This proposal has passed the Illinois Senate by a vote of 43 – 15 on April 21st, and is now being considered by the Illinois House. Two Republicans joined Democrats in voting for this proposal: State Representatives John Curran (R-Lemont) and Donald DeWitte (R-West Dundee).

Take ACTION: Click HERE to send a message to your state representative to ask him/her to vote against SB 109. Be polite, but request that they “Help Protect Patients Needing Life-Sustaining Treatment and vote no on SB 109.”

More ACTION: We have a short window to submit witness slips. It takes less than five minutes. State lawmakers use these witness slips as a measure of public opinion. Help stop this bill by taking these steps (must be over 13):