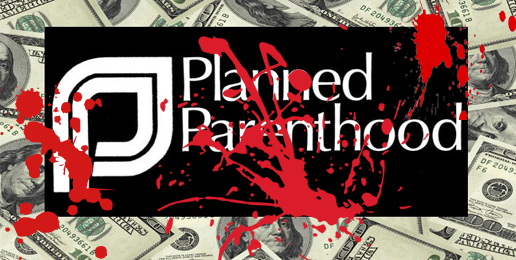 Last year at this time, 2ndVote scored Macy’s low partly because of its practice of donating to Planned Parenthood and matching donations from its employees – but 2ndVote spokesperson Robert Kuykendall has an update.

“Macy’s reached out to 2ndVote and told us that the company is no longer donating any kind of money to Planned Parenthood, the world’s largest provider of abortion,” he explains.

Since 2ndVote started scoring corporations, AT&T, Coca Cola, Ford, and Xerox also stopped funding the abortion conglomerate – and Kuykendall says that’s largely due to exposing the companies’ practices and urging consumers to apply pressure. But there’s more work to be done, he says.

“If you’re doing business with American Express, with Allstate, with Patagonia especially – Patagonia gives tens of thousands of dollars to Planned Parenthood every year – a portion of your dollars is going to the largest provider of abortion services,” he informs. “So we want people to be informed; and secondly, we want people to engage those companies.”

And that, he says, is by consumers voicing their concerns to the companies and spending their money elsewhere. That’s what 2ndVote is all about – the first vote is in an election, and the second vote is taking consumer spending away from offending corporations.

Praying for Our Enemies

Follow the Money: HRC/Amicus Brief
b
a
x
r