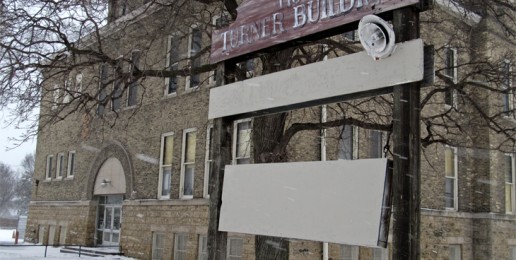 On the heels of abortionist Kermit Gosnell’s West Pennsylvania’s “house of horrors” which revealed that some abortion clinics have gone up to 15 years without inspections, Illinois state regulators are cracking down on abortion providers across the Prairie State. In January, as previously reported by Illinois Family Institute, increased oversight led to the permanent closure of a clinic in Rockford.

Abortionists of the Northern Illinois Women’s Center decided to voluntarily shut their doors for good after being closed since September because of health and safety violations. The Center opened in1974.

An Associated Press investigation found that while Illinois is working on a backlog of neglected inspections, a few clinics have not been inspected in more than a decade.  “One in Chicago hasn’t been inspected in 16 years,” reports AP.  “Another in the suburb of Wood Dale was last inspected nearly 15 years ago.”

State officials with the Illinois Department of Public Health attribute a lack of funds to the uninspected clinics, claiming that the state’s 24 trained health inspectors are responsible for inspecting nearly 2,000 facilities. Prolife activists, however, believe there is a larger political agenda slowing the inspections.

“Illinois is one of the most pro-abortion states in the nation,” said Eric Scheiedler, executive director of the Chicago-based Pro-Life Action League. The state has shown “a systematic unwillingness to step away from the ideology and look at these facilities objectively,” he said,

The documents obtained through the Freedom of Information Act (FOIA) spurred Illinois inspectors to visit all nine licensed abortion clinics that are defined as pregnancy termination centers during 2011.

“Those reports also spurred the Illinois Department of Public Health into action, Karen Senger, who supervises licensing and regulation of health care facilities in the state, told AP. “The documents show the state began quietly increasing the inspections of its clinics last year.”

Illinois clinics inspected in 2011 and the years they’d gone without full health inspections:

—ACU Health Clinic in Hinsdale. 14 years without an inspection. Inspected May 24, 2011.