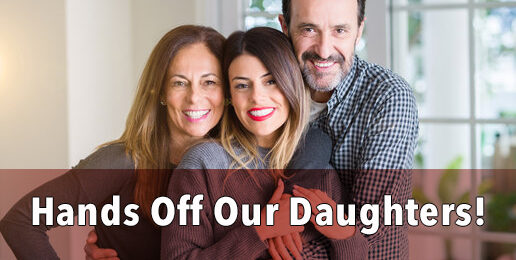 Illinois House Bill 370, dubiously called “The Youth Health And Safety Act,” overturned the Parental Notice of Abortion Act (PNA) when it went into effect June 1, 2022. Minors in Illinois could already obtain abortion procedures without the consent  of their parents. Now, Illinois Democrats repealed the law requiring mere notification of parents despite the fact that public polling has consistently demonstrated Illinoisians overwhelmingly support parental rights and involvement.

Additionally, The Youth Health And Safety Act states Illinois is “called to be an example for the nation in the protection of reproductive health care”. The Act also claims “it is in the public policy interest of the State” to provide non-residents abortions that are “safe and free from barriers of access.”

Planned Parenthood of Illinois is now providing on-call “abortion navigators”, who assist in travel arrangements and resources for out-of-state mothers. According to data from the Illinois Department of Public Health, 7,534 nonresidents received abortions in Illinois in 2019, compared with 2,970 in 2014 and 5,528 in 2017.

Jennifer Welch, President and CEO of Planned Parenthood of Illinois, issued an email August 15th  to raise funds to keep Illinois a “haven state”. When all states around Illinois ban abortion, Welch says she predicts an increase of 30,000 abortion clients.

Ogden And Fry released a survey concerning abortion in Illinois within days of House Bill 370 going into effect. This survey revealed that 78% of those surveyed believe parents should be notified prior to their child receiving an abortion. However, 61.4% of both men and women reported being ‘Pro-Choice’.

The Illinois Parental Notification of Abortion Act required girls 17 and younger seeking an abortion to notify a parent or get approval from a judge to bypass the requirement. What does its repeal mean?

While the progressive abortion agenda is tightening its grip on Illinois, there are still options for conservatives to turn the tide, beginning by protecting young girls and reinstating parental rights.

Take ACTION: Click HERE to let Governor JB Pritzker and your state lawmakers know that you strongly object to the repeal of the Parental Notice of Abortion Act. Ask them to reinstate it as soon as they are able. We must take advantage of every opportunity to make sure that our legislators hear from us on this life-and-death policy.

Pray that hearts and minds are convicted of the truth of what abortion is and does to a human baby. Pray that voters will hold accountable those lawmakers who voted to repeal the PNA. Pray that the agenda of abortion cheerleaders would be exposed for all to see. 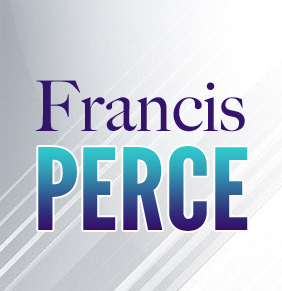 Francis Perce
Francis Perce is a student at New Saint Andrews College in Moscow, Idaho who plans to pursue a Juris Doctorate. In addition to HAM radio transmitting, he enjoys many outdoor activities, including  hunting, fishing, shooting, and hiking. He is particularly passionate about public speaking and have participated in the NCFCA Christian Speech & Debate League throughout high school....
Full bio and more from Francis Perce
b
a
x
r