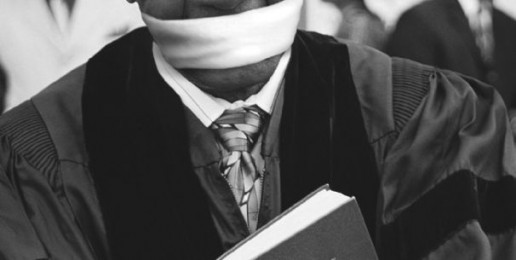 On April 29th, the U.S. House of Representatives approved and passed H.R. 1913 by a 249-175 vote. The “Hate Crimes” bill, if signed into law, would allow courts to prosecute any crime “motivated by prejudice” against protected characteristics, which include “sexual orientation” and “gender identity.”

Take ACTION: 1.) Download this half-sheet flyer and distribute it to everyone you know in Illinois, including your church. 2.) Contact U.S. Senators, Dick Durbin and Roland Burris.

Background
The American Psychiatric Association (APA) has defined the broad term of “sexual orientation” to include bestiality, pedophilia *, incest, and “gender identity” disorder among 547 forms of sexual deviancy or ‘paraphilias.’ The APA’s Diagnostic and Statistical Manual of Mental Disorders (DSM-IV) is considered the dictionary of mental disorders.

“This bill addresses our resolve to end violence based on prejudice and to guarantee that all Americans regardless of race, color, religion, national origin, gender, sexual orientation, gender identity, or disability or all of these ‘Philias’ and fetishes and ‘ism’s’ that were put forward need not live in fear because of who they are. I urge my colleagues to vote in favor of this rule…”

* Note: While still in the House, Congressman Steve King (R-Iowa) introduced an amendment that would have eliminated pedophiles from special protection in the bill, but Democrats took it out of the final version. We suspect it was purposely left in the bill so that during the Senate debate the proponents would remove it to appear as though they compromised.

Clearly our Freedom of Speech, Freedom of Religion and the 14th Amendment’s Equal Protection Clause, are at risk, not to mention legitimizing and safeguarding over 2 dozen mental/sexual disorders.

H.R. 1913 is an insidious piece of legislation that is aimed at protecting immoral deviant behaviors while inhibiting moral verbal opposition with the threat of prosecution, as in the case of the Philadelphia 11. In 2004, a group of Christians singing and holding signs about freedom from homosexuality at a “gay pride” event in Philadelphia were arrested and charged with hate crimes, even though no crime was committed.

The bill is not about stopping crime.

Other Christians, including pastors, in Sweden, England and Canada have already been prosecuted under similar laws simply for expressing disapproval of homosexuality. In some jurisdictions “hate crimes” have been defined as hate speech, intimidation, and even verbal assault.