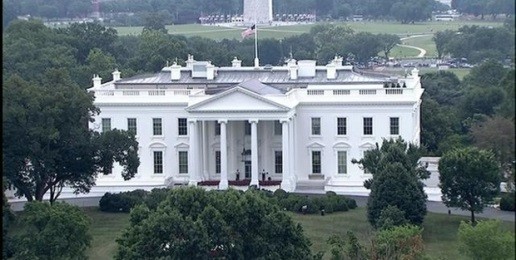 Last week I mentioned how the perception advanced by the media is that most Americans support the unraveling of marriage (because the media supports this).  In their minds, the U.S. Supreme Court simply settled it on the majority opinion side.  I told you of a new Associated Press poll finding more Americans opposing the court ruling than supporting it.  That poll also found nearly 60 percent of the U.S. is concerned about the potential loss of religious freedom because of the homosexual political agenda.

A few days after that AP poll, the Washington Post revealed that in their poll they asked voters if they approved of the direction America is headed on social issues.  Sixty-three percent said “NO.” They disapproved of this cultural march toward liberalism.    Now polls from Reuters and Gallup have also found a drop in support for same-sex marriage of several points since April, just as did the AP poll.

Writing in National Review, David French speculates that the media and liberals, whom he labels as “social justice warriors,” overreacted to the point of scolding those who believe children need both a mom and a dad.  He thinks that these polls are the American people reacting to being taunted and the over-the-top reaction by the left such as the rainbow profile picture campaigns on Facebook and the illumination of the White House as if the U.S. had landed on the moon or won WW2 again. He writes:

“The Social Justice Warriors forgot that most Americans just don’t like mean people. And in one two-week span of American life, millions of SJWs helpfully and unmistakably labeled themselves with their rainbow profile pictures, then proceeded to act like hectoring, condescending, arrogant scolds — loudly and publicly, day after day. They were mean. They mocked Christians, celebrated the plight of a Christian baker’s family as it faced financial ruin for refusing to facilitate a gay wedding, and kept pointing at the Supreme Court and the White House as if they represented some sort of cosmic scoreboard — as if the only response for conservatives was to take their ball, slink away, and go home.”