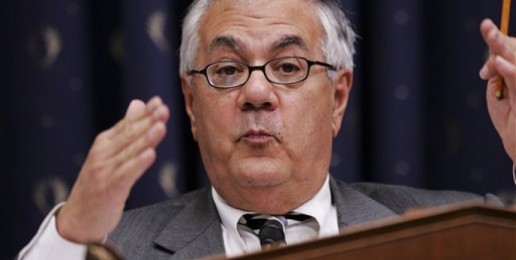 Even as we’re working to represent Illinois families in Springfield, we must continue to keep an eye on what’s going on at the national level! The Employment Non-Discrimination Act (ENDA) could come up in the U.S. House as early as this week, and it’s important to stand firm against this bill!

ENDA would prohibit both public and private employers from making employment decisions based on an employee’s actual or “perceived” sexual behavior, ambiguously defined as “sexual orientation.” What this means is that all Christian business owners, including those who run Christian bookstores and daycares, could not make choices about hiring or firing someone because of their sexually immoral conduct (or cross-dressing or “transgenderism”), even if their behavior contradicts what the company stands for. This is a direct attack on religious freedom.

ACTION: Please tell your U.S. Representative in Washington D.C. to please vote ‘NO’ on ENDA! (Click HERE to read the current text of this bill.)

We’ll make sure to let you know when this bill comes up in the U.S. House.

The Employment Non-Discrimination Act is BAAAAACK