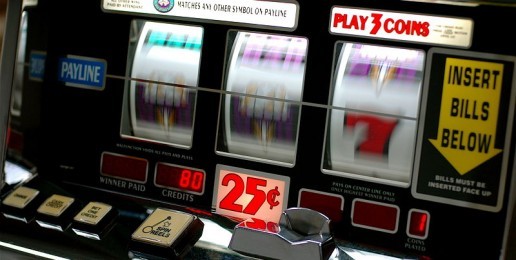 Governor Patrick Quinn must decide if he will veto the massive gambling bill  SB 1849 today or tomorrow. This bill, sponsored by State Senator Terry Link (D-Lincolnshire) and State Representative Lou Lang (D-Skokie), would authorize five new casinos in Illinois. These casinos would be located in the cities of Chicago, Rockford, Danville, Park City, and one in the southern suburbs of Chicago. It would also add video slot machines at the existing six horse race tracks, bringing the total number of casino-like establishments in Illinois to twenty-one.

The research is clear — the presence of a gambling facility within 50 miles roughly doubles the prevalence of problem and pathological gamblers, according to a study by the National Gambling Impact Study Commission. There is enormous potential for many new gambling addicts in Chicagoland alone. This is not good public policy.

The deadline for Governor to sign or veto SB 1849, the massive gambling expansion bill, is Tuesday, August 28th.

Take ACTION: Click HERE to send Gov. Quinn an email or a fax asking him to veto SB 1849. Then please follow up with a phone call to the Governor’s office to leave the same message, “Please veto SB 1849!”

According to an article in the Daily Herald newspaper,  Gov. Quinn says he isn’t sure if he will veto this terrible anti-family gambling bill. He needs to receive a flood of calls and emails today encouraging him to follow through on his veto threat. Even the Chicago Tribune called for a veto of this legislation in a recent Op/Ed.