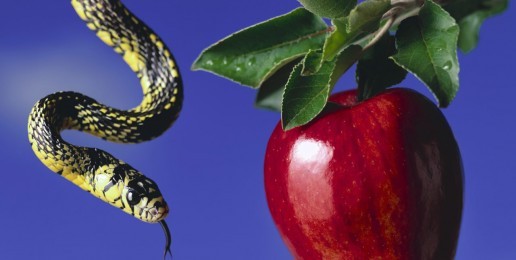 When the culture wars first erupted across America in the 1960s, we were informed that it was judgmental to call premarital sex, pornography, homosexuality or divorce “immoral.” We had arrived at a more “enlightened” day in America and judgments were not to be made on such issues. Today, it is undoubtedly true that there is no greater offense than to pass moral judgment against the behavior of another.

However, setting aside moral valuations for a moment, it would be wise of America to consider the consequences of overturning America’s long held mores. Nearly every day in my work as a pastor I deal with or hear of people whose lives are in collapse or catastrophe. One cannot hear the pathetic cries of little children as they are traumatized by their parent’s divorce without believing that a marriage license should be made very difficult to obtain and a divorce even more so. As I have witnessed single moms struggling to get by, I am angered by a society that allows children to have children and keep them regardless of the fact that those children will live not only in poverty, but often midst violence and crime.

It is utterly amazing to me that we have decided it is a greater evil to call promiscuous behavior “sinful” than it is to bring a child into the world without a family, without means of support, and to subject that child to almost certain poverty.

There is no question that every moral standard breached over the last fifty years has lead to lives lived in pain, poverty, crime and even death. Study after study reveal that every child thrives best in an intact, loving heterosexual family. It is ironic that we are willing to bankrupt the nation in order to address so-called “Global warming” at the same time that we turn blinded eyes to the millions of people, especially children who are suffering the far more catastrophic and immediate consequences of our moral collapse. If we really cared about children we would demand real change. If we are willing to call polluting of the physical environment “wrong” than we had better be willing to call the destruction our children’s moral environment “very wrong!” If polluters of the environment can be penalized for their actions, how much more should those whose actions destroy the lives of little children be prosecuted?

It is a vain conceit to believe that we have arrived at a point of enlightenment. It is in fact more accurate to say that we have become an incredibly foolish culture. God have mercy on us and on our children!