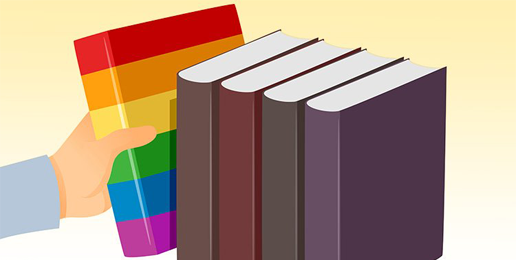 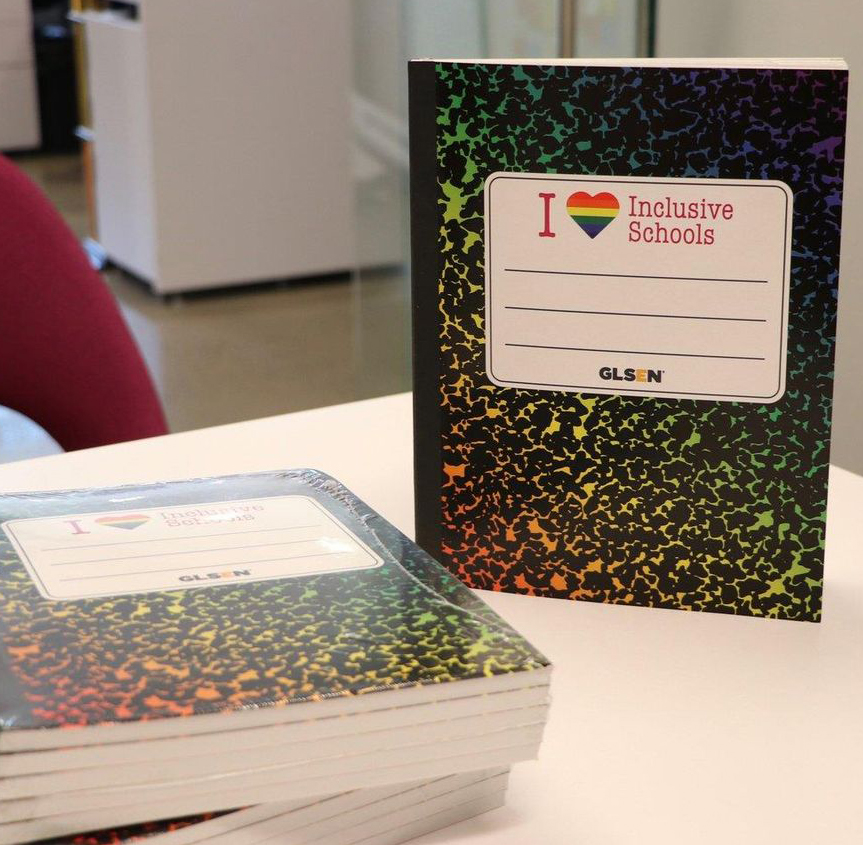 This political protest was created by two students at the University of Virginia in 1996. In 2002, the Gay, Lesbian and Straight Education Network (GLSEN) took over the Day of Silence. GLSEN continues to call this a “student-led” event even though GLSEN provides instructions to students and teachers as well as sells t-shirts, temporary tattoos, bookmarks, pins, pronoun buttons, lanyards, “zines,” “LGBTQ” history cards, stickers, masks, and “I [heart] Inclusive Schools” composition books. You name it, they sell it—well, except truth.

As anyone who has been in a classroom in the last 30-40 years knows, teachers rarely lecture. Lecturing—or direct instruction—has largely been abandoned. Classroom participation in the form of discussions and activities has replaced lectures. Therefore, student refusal to speak disrupts normal instructional time. GLSEN organizers of DOS and participants in it seek to disrupt the day in order to promote their views of homosexuality and cross-sex passing. They are exploiting taxpayer-funded schools for their ideological, social, and political purposes. 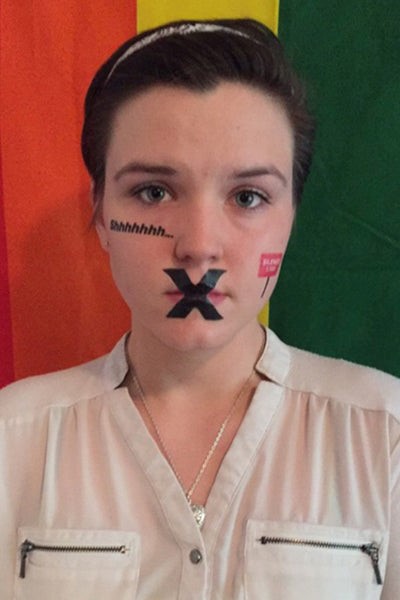 GLSEN’s sole raison d’être is to use publicly funded schools to normalize homosexuality and cross-sex identification, which is decidedly not the business of public schools. Normalizing homosexuality and cross-sex identification requires first determining that homosexual acts and cross-dressing, cross-sex hormone doping, and surgical mutilations are moral acts. And government employees have no pedagogical or ethical right to impose their moral beliefs on other people’s children.

But some schools don’t understand that. They believe their boundaries as teachers and administrators are wherever they want to draw them. For example, Adrian Harries, Illinois District 300’s Director of Diversity, Equity, and Inclusion, sent an email to all parents and guardians of middle and high school students to inform them that the district will be going whole hog on DOS:

[W]e plan to support all of our schools and students in their observance of the Day of Silence on April 22, 2022.

This year, District 300 administration will support our schools in observing the Day of Silence by providing each school with a Day of Silence kit that includes; [sic] Pride masks, pride stickers, and a pride flag. These resources will be issued to students interested in serving as allies to members of the LGBTQ community. We will also provide each of our schools with a digital version of the GLSEN Pride Safety Kit, which includes resources and lesson plans for teachers and staff who choose to honor the Day of Silence by conducting lessons that require minimal or no discussion.

District 300 is proud to stand in solidarity with members of the LGBTQ+ community, and we hope that our students show their support during the Day of Silence.

What exactly do his instructions imply to students who don’t want a mask, sticker or flag because they believe homosexual acts and cross-sex identification harm individuals temporally and eternally? Are they not “allies” unless they affirm something they believe harms their friends?

Adrian Harries comes to District 300, which is headquartered in Algonquin and serves students in multiple communities, from a controversial tenure as principal at Nichols Middle School in Evanston, Illinois where in November 2017, he held racially segregated “equity” meetings, instructing his staff as follows:

[O]ur affinity groups will be based around racial identification, with one of our two groups consisting of staff that identify as individuals of color and our other group consisting of those that identify as White. Race is a lived experience so you should attend the group that best represents how you feel you live your life, racially.

While the last sentence sounds absurd to many, including those who criticized Rachel Dolezal, the white woman who lived her life racially as a black woman, I guess to those who believe men be women, whites can be black.

But I thought we did away with “passing” and institutional racism like separate drinking fountains decades ago.

Ironically, Harries mandated that District 300 teachers not discuss the Kyle Rittenhouse acquittal when staff and students returned to school after Thanksgiving break in 2021, saying,

[W]e believe that these cases often tip-toe [sic] political values and views, and it is difficult for a person to avoid presenting the perusal [sic] biases in such a discussion.

While Harries claims to care about avoiding classroom discussions that may include political biases regarding the Rittenhouse case, he has no such concerns about encouraging the entire staff and student body to support the DOS, which necessarily includes political, moral, and religious biases.

In his instructions to District 300 faculty about the Rittenhouse case, Harries also made this surprising statement:

Unfortunately, due to the holiday season, our children will be without support while grappling with the ideals of fairness, self-worth, and American values on humanity that the case evokes.

Since one would think elementary, middle, and high school students would have the support of their parents or guardians over the holiday season to help them grapple “with the ideals of fairness, self-worth, and American values on humanity,” to whom was Harries referring? Whose support would the children lack?

Apparently, he was referring to teachers and counselors in District 300 schools. And this reveals the presumptuousness of leftist “educators” in public schools who believe it is both their right and obligation to butt into the emotional lives of other people’s children. They believe it is their right and obligation to shape the values and feelings of students they were hired to teach English, science, math, and world languages.

In years past, GLSEN claimed the DOS was intended to draw attention to the “silenced voices” of “LGBT” students, but since cacophonous “LGBT” students now wail continually, GLSEN has changed its public message. Now GLSEN says, students refuse to speak in class in order to “protest the harmful effects of harassment and discrimination of LGBTQ people in schools.”

Presumably, both GLSEN and DOS participants know that in many schools it’s now cool to be “queer” or “trans” and uncool to be conservative. Surely, those students and staff are aware that conservative students, particularly theologically orthodox Christians, are the students whom it’s okay to mock. The beliefs that derive from their authentic identity as Christ-followers are scorned, and the kids are vilified as haters, bigots, and “transphobes” if they don’t want to use incorrect pronouns or share locker rooms with opposite-sex peers.

The Day of Silence is yet one more reason we can dump on top of the heaping pile of reasons for conservatives to get their kids out of public schools pronto. And I hope parents of District 300 students contact their schools to object to both the Day of Silence and to the money wasted for a Director of Diversity, Equity, and Inclusion.