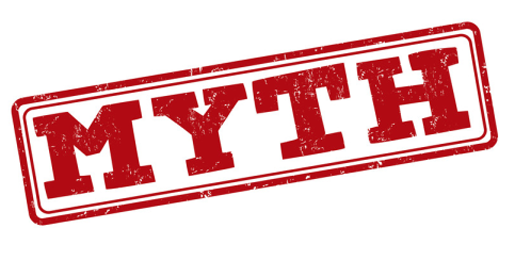 It’s no secret that vast numbers of America’s evangelical teenagers are anemic in their faith. There are undoubtedly many factors involved, but one that shouldn’t be overlooked is education.

Too often as Christians in America we overlook the significance of education. It’s not that we believe education is unimportant. On the contrary, we all know it is important, and we encourage our children to get the best education possible.

Our problem isn’t that we think education is unnecessary, but that we typically overlook how transformational it can be and is meant to be. We view it as purely intellectual, detached from all other aspects of our children’s being.

This comes, I believe, as a result of buying into some dangerous myths that have already done tremendous harm to Christian families, the church, and our culture at large. Left unchecked, they will continue their destructive work.

I call these false beliefs the Neutrality Myths.

The first of these three myths says that neutrality in education is possible—that children can be taught without any agenda, bias, or worldview getting in the way of a plain presentation of raw academic facts.

But is this true? Is it really possible to provide our children with an education that’s rigorously factual and simultaneously devoid of personal or institutional bias? In a word, no.

That’s not to say that certain subjects—math being the most obvious example—are necessarily worldview-heavy. But when we take K-12 education as a whole, bias can’t be eliminated. Neutrality isn’t possible.

To suggest otherwise is to overlook how pervasive worldviews are and how they impact our entire lives. At the very least, an acknowledgment or lack of acknowledgment of God will communicate a message to the students and place the lesson outside the realm of neutrality.

Public schools are not, never were, can never be, neutral. Neutrality is impossible. Let one ask what neutrality can possibly mean when God is involved. How does God judge the school system, which says to him, “O God, we neither deny nor assert thy existence; and O God, we neither obey nor disobey thy commandments; we are strictly neutral.” Let no one fail to see the point: The school system that ignores God teaches its pupils to ignore God; and this is not neutrality. It is the worst form of antagonism, for it judges God to be unimportant and irrelevant in human affairs. This is atheism.

Christ Himself left no room for neutrality, telling us plainly in Matthew 12:30 that we are either for Him or against Him. The existence of God and the reality of Christ’s lordship demand a response: we either acknowledge it, deny it, or ignore it. None of these options is a neutral choice.

But beyond this, the public schools of America have taken overt stances against neutrality. Whether it’s the theory of evolution taught as fact during science class, or “health” classes that embrace unbiblical views of morality, or questionable reading selections in Language Arts, the schools have gone beyond simply ignoring God’s existence and are instead actively teaching concepts that are contrary to God’s truth.

As Christians, Scripture is to be our guide. Search the Bible and find one verse commanding—or even recommending—neutrality in any aspect of training our children. I have yet to find one. God’s model banishes any hint of neutrality and instead mandates that education be unashamedly, unreservedly centered on Him and His truth. Period.

In other words, neutrality isn’t desirable even if it were possible.

Consider the very concept of neutrality. If an education could be truly neutral, it would have no position, no conviction beyond raw facts. It would offer no worldview, no perspective on reality beyond what is indisputably verifiable. It is convictionless.

Why would we want to embrace such an empty, vapid approach to teaching our children?

Take history as an example.

We could attempt to teach this subject in a completely neutral way, which would require us to reduce the study to absolutely no more than a collection of names and dates—the fodder of notoriously boring historical study.

Or we could teach from a distinctively biblical worldview. The scriptural perspective is not that history is simply the unfolding of random events, nor that it’s the story of economic factors and class warfare or the outworking of other geopolitical or socioeconomic factors. It’s the story of God working out His eternal purposes in His creation. It’s the story of human agents promoting goodness, justice, and righteousness while others promote wickedness, malice, and hate. It’s the ongoing account of a great conflict centered around an eternal standard of right and wrong that is rooted in the holiness of God Himself.

Which is more exciting? The lifeless collection of names and dates parading under the banner of attempted neutrality, or an epic story of right versus wrong in which the student himself is an active participant?

Beyond the excitement factor is the issue of reality. We can try to separate God from history, but we won’t get a true picture when we do. In other words, our view of reality will be skewed.

This brings us to a third myth we must debunk, which we’ll look at in Part 2. 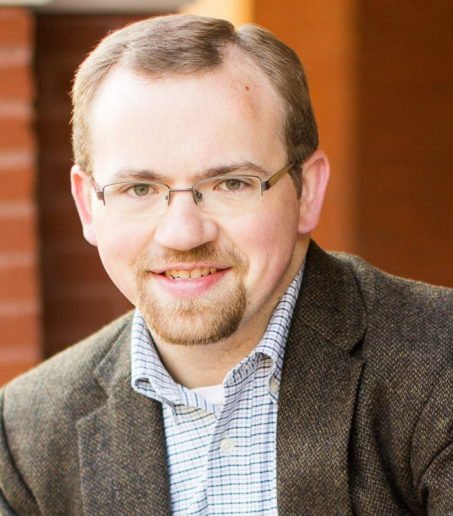