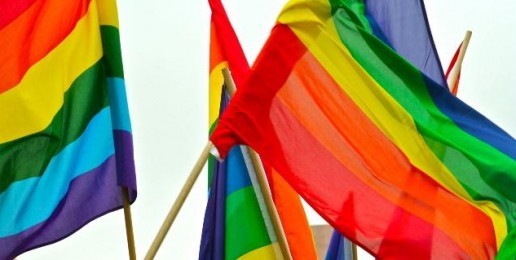 The ACLU finds itself in the midst of another controversial legal battle, this time in Missouri where they are suing a school district to allow K-12 students to access GLBT (gay, lesbian, bisexual, and transgender) websites. The ACLU’s Eastern Missouri chapter wrote to the school district in May telling it to stop using the sexuality blocker on its filtering software. But doing so would likely put the school in violation of the federal Children’s Internet Protection Act (CIPA), which requires public schools and libraries to protect children from harmful web content as a condition of receiving federal funding. The heros at the Alliance Defense Fund are taking up the school district’s case.

What’s disturbing about the ACLU’s demand is that it goes beyond the usual lines about tolerance and nondiscrimination to demand that the district stop filtering sexually graphic content. What about GLBT websites do kids need to be seeing if their content won’t pass a sexuality filter? The school’s policy is not discriminatory; children should be protected from all illegal pornography — especially when it is distributed on taxpayer funded computers — regardless of its sexual orientation. The federal government recognized this with CIPA.

The reason school’s Internet filters block GLBT websites isn’t because of the so-called “identity” of the people who run them, but that the sites contain inappropriate and sexually graphic material.