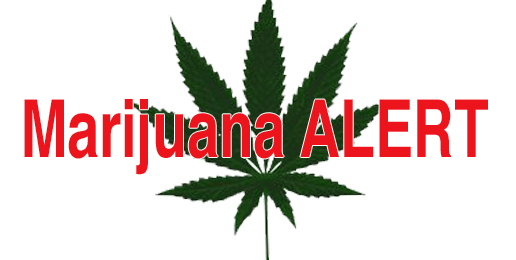 The Illinois Association of Chiefs of Police and the Illinois Sheriffs’ Association are offering a Marijuana Webinar Series focusing on the impact recreational marijuana has had in states that have legalized it. The nine webinars will be live-streamed at Facebook.com/noweedillinois on the date and time listed and will be permanently posted at that site and at www.noweedillinois.com

Three webinars will be live streamed this week at Facebook.com/noweedillinois:

Topics: Pot problems in Colorado schools increase with legalization. And the toll that legal weed is taking on Colorado’s culture.

Topics: Driving while high, black market pot, the legalization of marijuana in Colorado, more danger on roads and a higher crime rate.

Presenter: Chelsey Clarke. Chelsey joined the Colorado Rocky Mountain High Intensity Drug Trafficking Area (RMHIDTA) program in 2014 and in 2016 was promoted to the Strategic Intelligence Unit Supervisor. She is a primary contributor to the annual The Impact reports on marijuana.

Medical marijuana sellers are “thrilled” Governor signed SB 336
The Illinois Department of Public Health requires the agency to adopt rules by December 1. Once the system is running, people who have been certified by a doctor and have proof they’ve paid the state’s registration fee can visit a dispensary to obtain medical marijuana while the state reviews the application. Marijuana dispensaries can assist people in filling out the forms, the Chicago Tribune reported.

“The main concern for the state is, How do we track patient usage? How do we make sure patients aren’t using more than one dispensary on the same day?,” he said. “How do we track all these new people in the system and (verify them) if the state is not the sole access point? Right now, you wait for state approval and you are in.” Read more

And MRI scans reveal that long-term use of skunk shrinks the hippocampus – the part of the brain essential for regulating emotions and long-term memory – by 11 per cent, according to researchers at Monash University in Australia. Only ‘prolonged abstinence’ could reverse the brain atrophy, they concluded. Read more