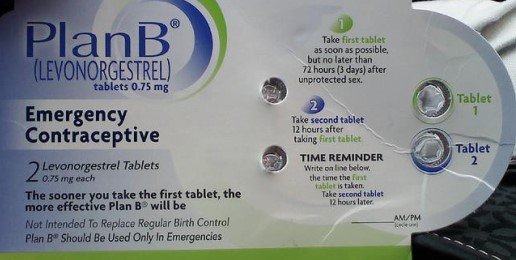 A proposed rule – a copy of which was leaked on Wednesday – would protect groups like Little Sisters of the Poor from being forced to provide contraception and abortion-causing drugs. The interim rule would honor constitutional guarantees of religious freedom, not protected by Health and Human Services under ObamaCare.

Attorney Mark Rienzi of The Becket, which represented Little Sisters of the Poor, says the rule is fine – as far as it goes.

“Congress did not impose this requirement in the first place, the agency [HHS] did,” he explains. “And there’s nothing unreasonable or wrong about the government saying … We’ve got a requirement that we’ve already chosen not to impose on big corporations and we’ve also decided we’re not going to crush Little Sisters of the Poor for their unwillingness to comply with it.”

Rienzi says the proposed rule would be only the first step in correcting the problem.

“And the second part,” he adds, “would be an order from the court making clear what I think the interim final rule essentially acknowledges, which is that the federal government doesn’t have authority to force religious groups to do this.”

Otherwise another “progressive” president in the future might order HHS to reverse the rule and impose it on religious organizations once more.

Charlie Butts
Charlie is a reporter with American Family Association’s OneNewsNow.com.  He has been a newsman for some 40 years.  From his humble beginnings at KWHP in Edmund, Oklahoma — where the studio was in the station owner’s garage and the transmitter was in the bedroom — Charlie’s career has ranged from local to network news.  He was News Director at the award-winning and legendary station, KFJZ AM in Fort Worth.  He also anchored newscasts at The Texas State Network.  ...
Full bio and more from Charlie Butts
Related Articles