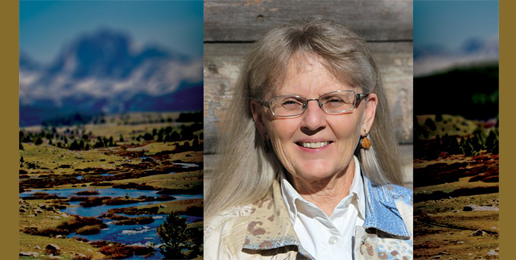 In December 2014, a reporter asked Judge Ruth Neely whether her faith would allow her to perform a same-sex “wedding” in her official capacity as a local municipal judge. Citing her belief in the Biblical definition of marriage, Judge Ruth Neely said she could not. Judge Neely had not been asked to do a same-sex ceremony. In spite of the fact that many other judges in the district were willing to do such ceremonies, a mere comment to a reporter was enough to bring judgment on Judge Neely.

In March 2015, the Wyoming Commission on Judicial Conduct and Ethics filed a complaint against her, alleging that her comments about marriage constituted judicial misconduct, and sought to remove her from both her roles as a judge.

Judge Neely appealed to the state’s Supreme Court, arguing that her removal based on her comments to the reporter would violate her First Amendment free-exercise and free speech rights. The Supreme Court disagreed and publicly censured Judge Neely and forced her to stop solemnizing marriages. Within a week she lost her magistrate position.

Wyoming Supreme Court said that it had to punish Judge Neely to uphold “judicial integrity” despite “no evidence” of Judge Neely’s beliefs harming “respect for the judiciary” or “any person.”

Wyoming law gives municipal judges wide discretion in deciding who they will marry. Judges are allowed to refuse to perform a wedding if they will not marry strangers, if they would rather go to the big football game, or even if they simply don’t feel like marrying the couple. It is only a religious reason that brings legal hostility.

Judge Neely receives no state compensation for performing weddings nor was it argued that she would not recognize a same-sex marriage in acting in her official capacity.

On August 4, 2017, Judge Neely, represented by Alliance Defending Freedom attorneys, petitioned the U.S. Supreme Court to take up the case. The Court has not made it clear whether it will grant the petition.