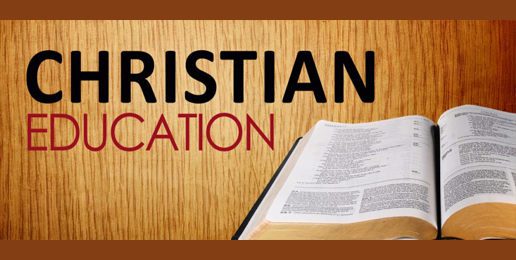 Last Thursday, IFI’s lawyers filed a “friend of the court” brief urging the U.S. Supreme Court to take a case (Carson v. Makin) that could end discrimination against religious schools. The case involves a Maine school program that pays the private school tuition for students who live in an area that lacks a public high school. The schools eligible to receive this tuition are, according to the Maine Department of Education, private secular schools and nominally religious schools, but not schools that intentionally teach subjects from a religious (biblical) perspective.

IFI’s attorneys reminded the Court of the law’s confusion decades ago when the courts picked through the religious school’s practices to see if any money was actually being spent on religion. Although much of this confusion has evaporated over the past 30 years, there still remains the question of whether an intentionally religious school can receive public funding if it uses those funds for religious teaching (whether it is paying the teacher for a Bible class, new Bibles for the chapel, or teaching courses from a religious perspective).

The First Circuit Court of Appeals  (Maine, Massachusetts, New Hampshire) said no the school cannot receive this money and use it for religious purposes. The Tenth Circuit Court of Appeals (Colorado, New Mexico, Wyoming, Utah), however, in 2015 ruled that the schools could receive this money, the Tenth Circuit reasoning that to give money to nominally religious schools but not intentionally religious schools was treating the same category of schools differently, which is a violation of the Equal Protection Clause. Because of this split in the two Circuits, there is a good chance that the Court will take and decide this case.

Jim Davids, who co-authored the amicus brief and is the General Counsel of IFI’s Justice & Freedom  Law Center, remarked, “I very much hope that the Court takes the Carson case and ends the discrimination against religious schools. Christian schools historically have done a great job educating our children to be productive and good citizens, training them to value life, liberty, and property, all natural rights derived from Judeo-Christian values. The Christian love taught at these schools is in sharp contrast to the public schools’ teaching of Critical Race Theory that teaches racial groups to hate each other. Which is to be preferred – “love thy neighbor” or “hate your [imagined] oppressor [who has never truly hurt you]?”