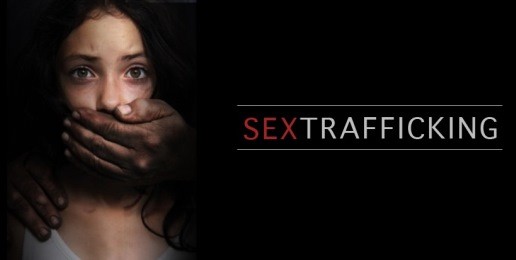 How Sex-Trafficking Redefines the Battle for Social Justice
Written By Rhonda Robinson   |   03.28.14
PRINT

An event that went largely unnoticed by the mainstream media in 2012 perked up the ears of the Obama administration when it sparked a movement that ignited the hearts of 40,000 young evangelicals.  Today the “End It” movement, fueled by a new generation of social conservatives, could impact the culture in ways their elders only dreamed.

Louie Giglio, a pastor in Atlanta, is the founder of the annual Passion Conference that launched “End It.” The young people behind the movement are a new brand of abolitionist. They don’t need to stand on a Bible to raise awareness that slavery is wicked. Nor do they have to convince the general public that kidnapping young girls and selling them into the sex trade is wrong. This is an opportunity for the church to shed a light into the darkest corners of the earth in a way that impacts lives.

“End It,” along with a coalition of 12 other non-profits like LOVE146, are raising awareness, and the money needed to do something about it–like wading through the darkest cavities of human depravity to rescue these girls. Reaching those lost without hope is a chance to bring everyone to the table and put right vs. left aside. That is, if both sides truly care about real justice.

However, that’s not always the case.

From a recent article over at BuzzFeed titled, ”A New Mission for the Religious Right“:

“The event received only marginal press coverage, but the White House took notice. A few weeks later, senior Obama adviser David Plouffe sat down in the White House with Joshua Dubois and Michael Wear, the president’s ambassadors to America’s believers. Plouffe had seen data that suggested young Evangelical voters were up for grabs in the upcoming election, and he wanted to know how the president could appeal to that demographic, according to someone with direct knowledge of the meeting. They discussed a range of tactics, and at the end of the meeting Plouffe asked which single issue could make the biggest difference in courting young Christians.

“As [human trafficking] issue has gone mainstream in conservative Christianity, politicians have begun working it into their speeches and legislative agendas. Shortly after his aides discussed it in early 2012, Obama gave a shout-out to anti-trafficking efforts at the National Prayer Breakfast, praising young Christians who “worship the God who sets the captives free and work to end modern slavery.” And just weeks before the election, at the Clinton Global Initiative, Obama spoke at length about the issue, in remarks that one adviser called “the longest speech on slavery of any president since Abraham Lincoln.”

While the Obama administration may see this as an opportunity to steal away young evangelical support, I see this as a way to redefine “Social Justice.”

Although in an interview with The Christian Post, Pastor Giglio said it was pointless to pit social justice against the culture war, when as he put it, “young people are simply concerned about using their lives to elevate the lives of others.”

Living as a follower of Christ is about bringing hope to the hopeless. Abolishing slavery is doing just that in real time. However, it makes me wonder if he’s worried that the mud, disgrace and usual stigma smeared on social conservatives of the past will taint this movement.

He has a valid concern. It’s hard to think of one real battle in the culture war we’ve actually won. However, this generation gives me hope. Their aim is to make a difference — not just make a point.

An authentic Christian life–to follow Jesus–means they are entering into dangerous territory. Jesus said in Matthew 10:16,

“I am sending you out like sheep among wolves. Therefore be as shrewd as snakes and as innocent as doves.” New International Version

The sheep believe that justice is served when evil individuals that do unspeakable deeds and destroy lives are captured.They also are young enough not to recognize the wolves dressed in sheep clothing.

These courageous sheep are hunting wolves that rip the voices out of children and devour their innocence. While they are focused and driven, they must be aware that there are wolves of a different color with a repugnant underbelly as well. These wolves steal faith and virtue and twist justice into their own image.

For them, “social justice” is a pretty fleece to cover an ideology that seeks only to demonize capitalism. It does not free any one person–ever. Instead it seeks to enslave everyone into one economic class. Their vision is not a world free of human slavery, but a world where everyone is equally enslaved. The savior they serve is government. Not a just God.

This generation is willing to risk their lives for social justice. So let’s define it clearly.

We serve a just God. That alone is the driving force behind this movement. Wickedness is punished and the innocent are set free and restored. A just God feels the pain of a suffering world. From Nicholas Wolterstorff:

“Made in the image of God: That is how the Biblical writers describe us. To be human is to be an icon of God…Authentic life is to image God ever more closely by becoming like Jesus Christ, the express image of the Father.

In what respects do we mirror God? In our knowledge. In our love. In our justice. In our sociality. In our creativity. These are the answers the Christian tradition offers us.

One answer rarely finds its way onto the list: in our suffering. Perhaps the thought is too appalling. Do we also mirror God in suffering?”

A just God is a suffering God. That is not one we think of often. But a God that loved the world so deeply that He sent redemption, is a God that feels the suffering of his creation. The President and Cofounder of Love146, Rob Morris, must have felt a glimpse of the injustice and sorrow God feels when he wrote on his website of his experience witnessing first hand the horror of the sex trade. He saw little girls made to sit in front of a television, watching cartoons with blank-eyes. They sat with numbers instead of names–waiting to be picked. These children, eleven maybe even as old as thirteen, who were raped as many as fifteen times a night, sat there, almost dead inside.

“…All of these emotions begin to wreck you. Break you. It is agony. It is aching. It is grief. It is sorrow. The reaction is intuitive, instinctive. It is visceral. It releases a wailing cry inside of you. It elicits gut-level indignation. It is unbearable. I remember wanting to break through the glass. To take her away from that place. To scoop up as many of them as I could into my arms. To take all of them away. I wanted to break through the glass to tell her to keep fighting. To not give up. To tell her that we were coming for her…”

It’s time to teach the wolves of every color the correct definition of justice. 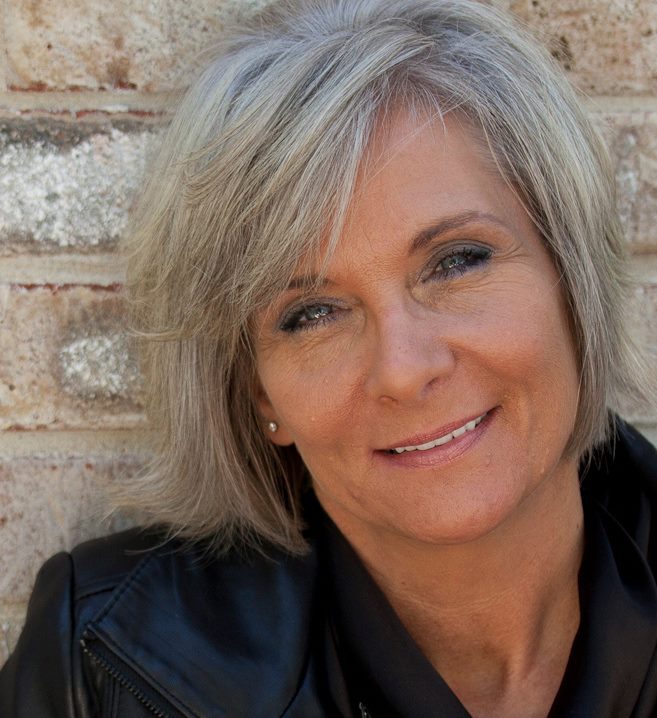 Rhonda Robinson
Rhonda Robinson is mother of nine. Over the course of her marriage and child-rearing career, she has had the unique perspective of watching parenting and social trends rise and fall...
Full bio and more from Rhonda Robinson